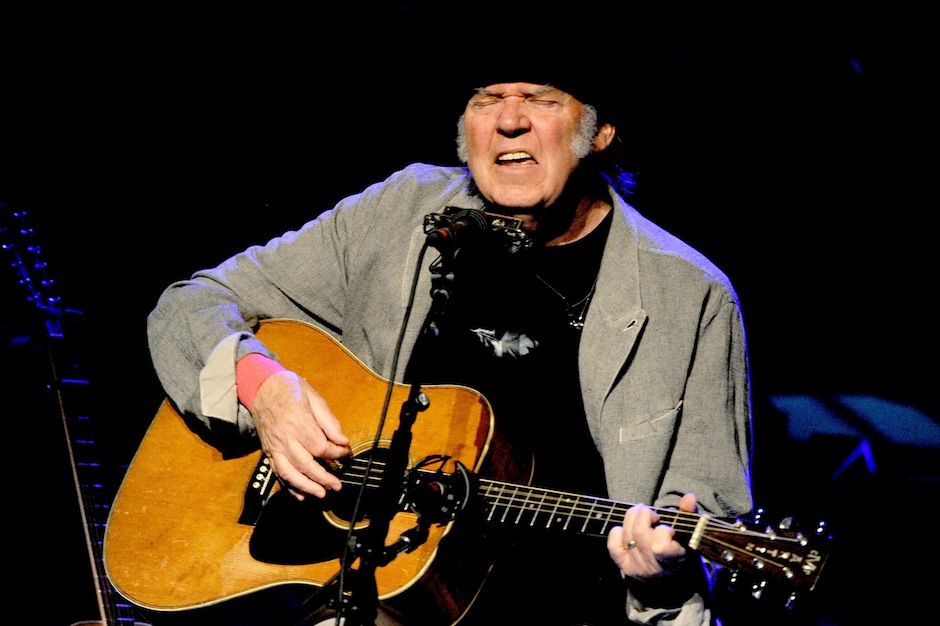 Neil Young is coming to a Jimmy Fallon TV show — for real this time — and he’s bringing along Jack White. On May 12, the iconoclastic Canadian rock icon and the Third Man Records boss will visit The Tonight Show, whose host has a long record of doing Young impressions. Young and White worked together on the former’s new album A Letter Home, White is about to put out his hologram-inducing Lazaretto album, and the night’s other guest is Louis C.K., so all told the episode will probably leave viewers with plenty to talk about the next morning.

Of course, J-Fal isn’t the only guy who can do Young. Kurt Vile recently covered “Albuquerque,” off 1975’s classic Tonight’s the Night, on Australian TV show RocKwiz. He’s joined by singer Phoebe Baker, from Aussie band Alpine. Watch their smoky rendition below, via Stereogum, along with a performance of Vile’s own Wakin on a Pretty Daze song “Snowflakes Are Dancing.”