Get ready for 'Tied to a Star,' and watch Fred Armisen discuss his amazing new bird discovery 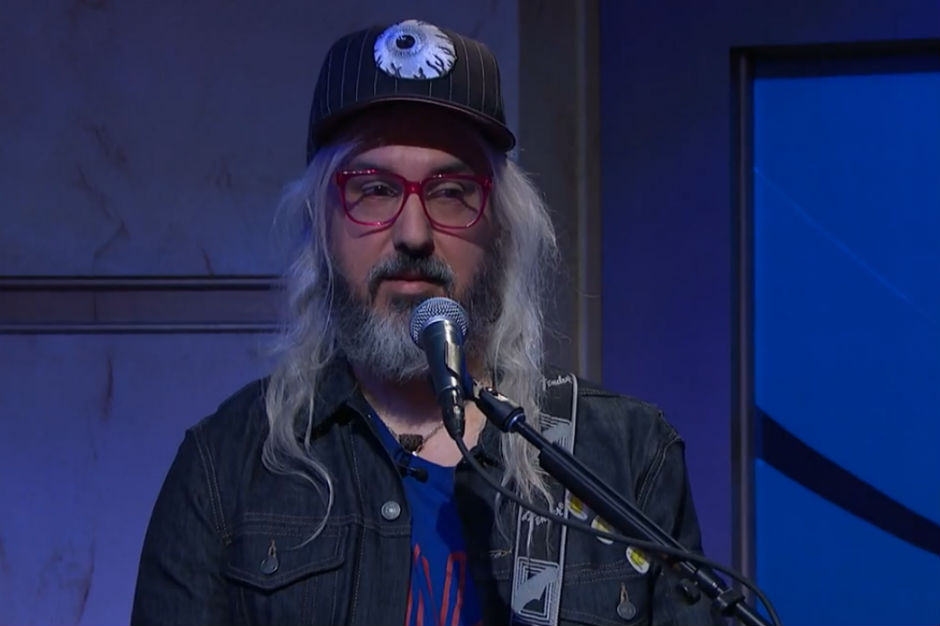 It’s been three years since J Mascis released his debut solo album, Several Shades of Why, and now the Dinosaur Jr. frontman has announced its follow-up, Tied to a Star, in a unique way. Sitting in with Fred Armisen and the 8G Band, the singer and guitarist allowed Late Night host Seth Meyers to break the news. Mascis himself didn’t do much more than to say, “Thanks a lot,” and look a bit nervous , but we’ll assume he’s pretty excited. Details are scarce about the album, save for its cover and the fact that it will be released sometime this summer. In other Dino Jr. news, the alt-rock trio will headline New York’s 4 Knots festival on July 12, replacing the Julie Ruin after Kathleen Hanna had to bow out due to her battle with Lyme’s Disease. Check out the Tied to a Star album cover and video of the announcement, which also features Fred Armisen’s description of a new bird species he discovered, below.

Mascis will be here (on Late Night) all week, folks. 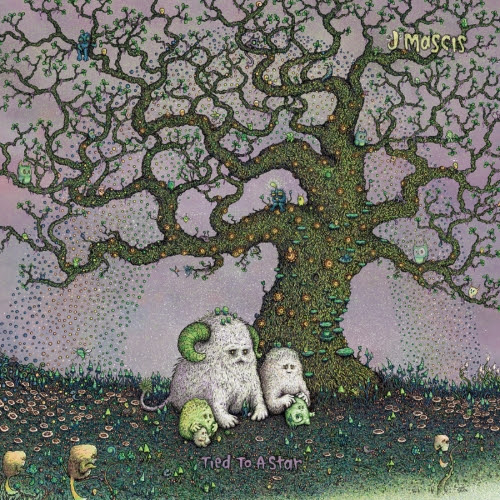