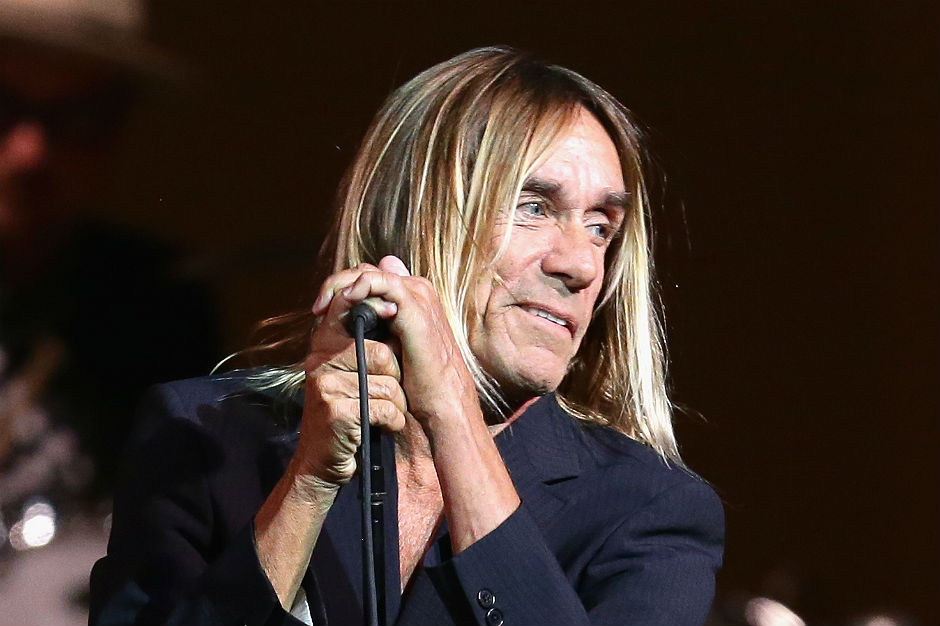 Gun Club leader Jeffrey Lee Pierce left behind a trove of unfinished material when he died in 1996 from a brain hemorrhage, and his friends and fans have been recording and fleshing out the songs for a series of tribute albums. Axels and Sockets is the third installment of the Jeffrey Lee Pierce Sessions Project and its lead track, “Nobody’s City,” packs quite a punch: Iggy Pop and Nick Cave share vocal duties, with Thurston Moore adding his trademark visceral guitar noise and while Bad Seeds drummer Jim Sclavunos holding it all together. Pop takes care of most of the straightforward singing while Cave gives the track an edge with his guttural growling. The compilation is out May 3 via Glitterhouse, and also features Debbie Harry, Primal Scream, Mark Lanegan, and Lydia Lunch, among many others. Check out “Nobody’s City” below.