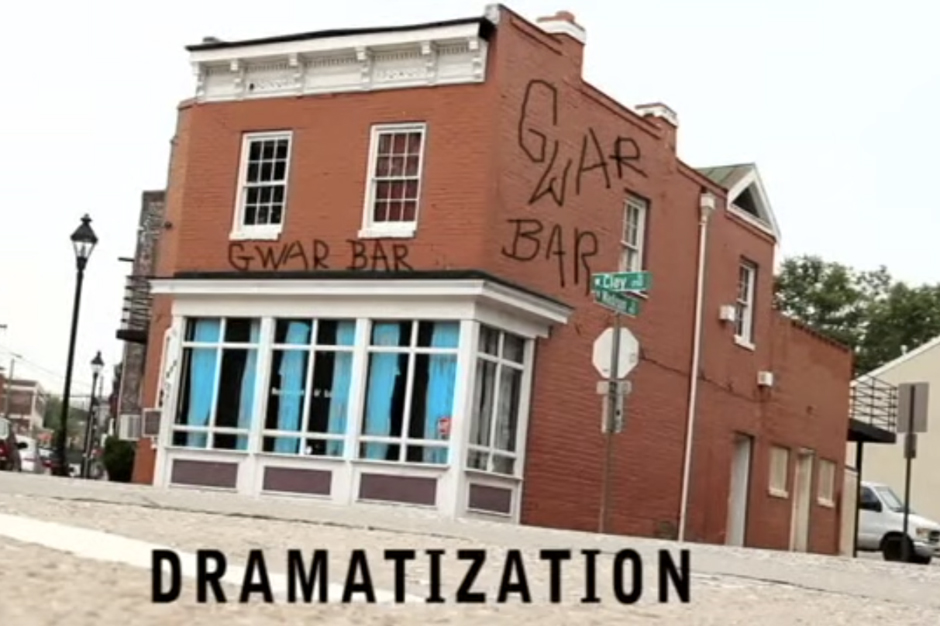 Heavy metal monsters GWAR suffered a major setback in March when frontman Dave Brockie, a.k.a. Oderus Orungus, died unexpectedly at the age of 50. Now they aim to move forward once again, while honoring their fallen leader, with help from their fans. As it turns out, Brockie had a dream to open up his very own restaurant in the band’s hometown of Richmond, Virginia, and his pals are now using Indiegogo to fun the so-called GWARbar.

GWAR announced this uncharacteristically not-evil plan on their website, explaining they’ve teamed with local restauranteur Travis Croxton to launch this summer. The menu is being designed by guitarist BalSac the Jaws of Death, a.k.a. Mike Derks, the culinary genius behind GWAR-B-Q Sauce who also has “30+ years of restaurant experience.” Also promised: “endless flagons of liquid glee” and “a shrine and showcase to … the world’s most infamous metal band.”

“We have found the perfect building in Richmond’s historic Jackson Ward, but we need your help to transform it into a fantasy land of food and beverage that we know it can be,” they write. “We need a budget to update almost every surface on the interior and exterior of the building, including bars, floors, walls, ceilings and bathrooms. The money we raise on Indiegogo will also be used to help us renovate the kitchen and purchase all the equipment we will need to bring Derks’ vision of ‘gourmet junk food’ to life. We will be building a smoke house to create our world famous GWAR-B-Q. We need a GWAR sized meat grinder to make creative new takes on hot dogs and freshly ground hamburgers.”

That last part is a bit terrifying, but the rewards are nothing to chuck a hunk of cadaver flesh at. A thousand bucks will nab you a barstool with your John Hancock on it, and for $2,500 they’ll name a cocktail in your honor. Other top-tier gets include a private party at GWARbar and a cooking class with BalSac, but there are affordable options as well, ranging from GWARbar merch to this one, for $25: “We acknowledge you exist,” via a Facebook shout-out.