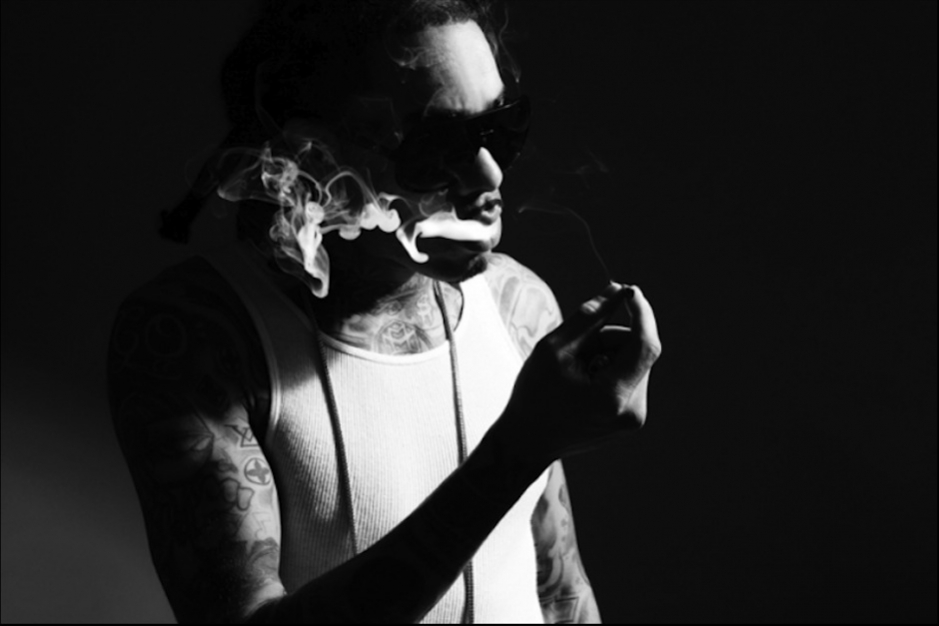 Maybach Music’s Gunplay has been promising his debut studio LP Living Legend since at least the end of last year, but with the release of “Aiight,” the first single from that record, there’s finally some movement toward getting it on shelves.

Gunplay enlists MMG boss Rick Ross again for a verse to kick off the track, but the freewheeling frenzy of Gunplay’s off-kilter boasting (including bars about beating jail time) seems patently designed to whip listeners into a state of manic agitation.

We caught Gunplay last Friday night at a show that was part of New York’s Red Bull Music Academy, where he debuted this song, and the crowd reacted just as you might guess, bubbling into violent mosh pit that was all elbows, knees, and nails.

Pleased with the crowd’s response, Gunplay bestowed a few further details on Living Legend. According to Don Logan himself, the album will drop sometime in August and will feature Juicy J, Lil Wayne, Curren$y, Rick Ross, and the late Pimp C. Given how long this record has languished in label limbo, all of that is obviously subject to change, but until that record finally gets released, we’ll have “Aiight” to hold us over.