Odd Future rapper offers no explanation for release of 2012 tracks 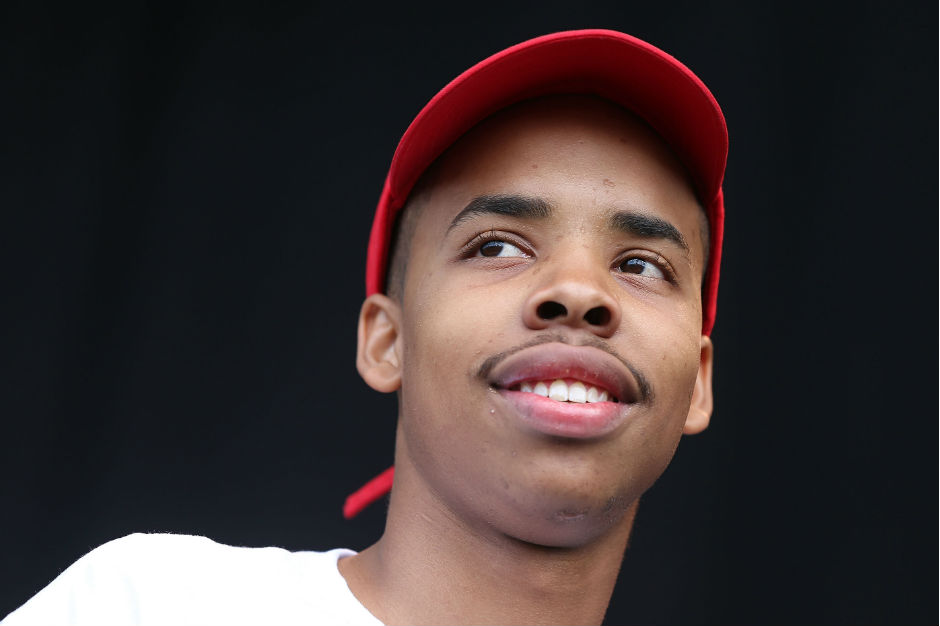 Well, this is random. Earlier today, someone posted two old Earl Sweatshirt songs, one of them featuring Mac Miller and Vince Staples, on SoundCloud with barely any context. Instead of linking to them directly, the 20-year-old rapper tweeted, “search important_man464 on soundcloud if you love christ,” with important_man464 being the name of whoever uploaded the tracks. Based on their titles, the Miller and Staples-assisted “NEBRASKA MM VS ES* 9/6/12″ and “SONG FROM 2012 HIGH 6AM RAMBLING AT THE 5TH,” it seems they were recorded in 2012, the year Earl returned from school in Samoa.

Earl doesn’t seem to care much for these songs, later tweeting, “Any music I did before january (except for pre guild whoa sunday + select others) doesn’t matter to me I’m on some other shit as a human now.” When another publication reported that the songs were new, Sweatshirt responded curtly, “They old tho.” The SoundCloud descriptions don’t offer much clarity either. For “Nebraska,” it says, “produced by random blah blah.” For the “High 6AM” cut, it reads, “SONG FROM 2012 THAT I HAVE A SPECIAL PLACE FOR IN MY HEART SO HERE. produced by stoney.”

Rather than dwell on the mystery, just enjoy these two old songs that are entertaining but certainly not as good as Earl’s SPIN Essential album Doris.