The ‘Drake Lint Roller’ Is a Real Thing 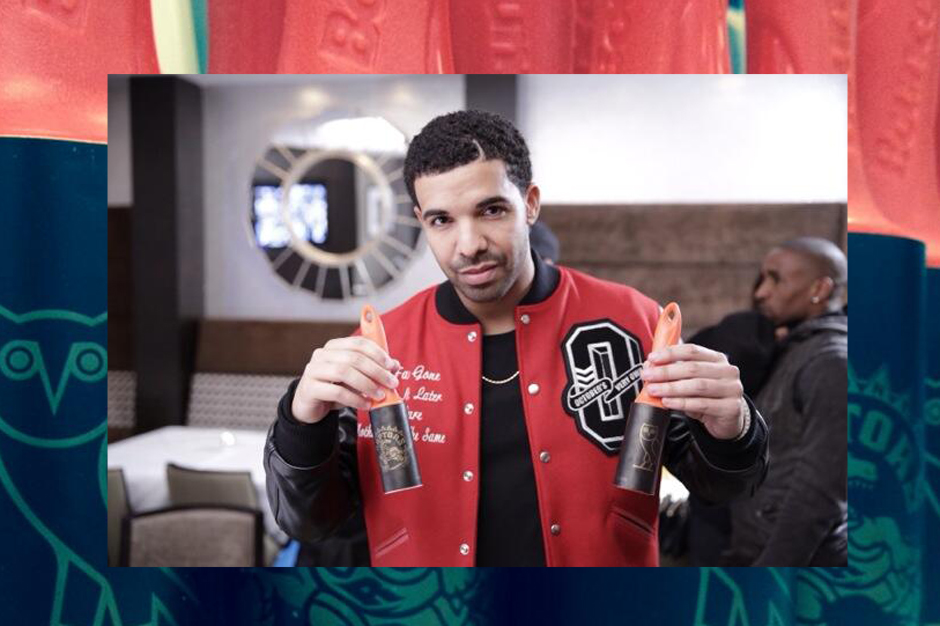 In case you missed it, Drake, the Toronto Raptors, and laundry-stuff brand Bounce became best of friends at Wednesday night’s NBA Playoffs game versus the Brooklyn Nets. A week ago, Canuck rapper/actor/singer Drizzy made news-of-the-weird when he was seen using a lint roller on his clothes during Game 2. This was, of course, after he’d accused Jay Z of being bourgeoisie by suggested Hova was eating fondue instead of watching basketball.

Well, while the Los Angeles Clippers were busy losing sponsors over their racist owner’s unforgivable idiocy, the Raptors were busy hatching a good-humor deal (which likely also involved good money) with Drake’s OVO label and Procter & Gamble’s, erm, dryer sheets imprint. As you’ve no doubt already divined, the end result of this collaboration was an official DRAKE LINT ROLLER (their caps), which should be available on eBay soon.

This fan will be able to get one of our coveted #lintfree Lint Rollers at #Game5! #RTZ @Raptors pic.twitter.com/LJ6hRO8yM8