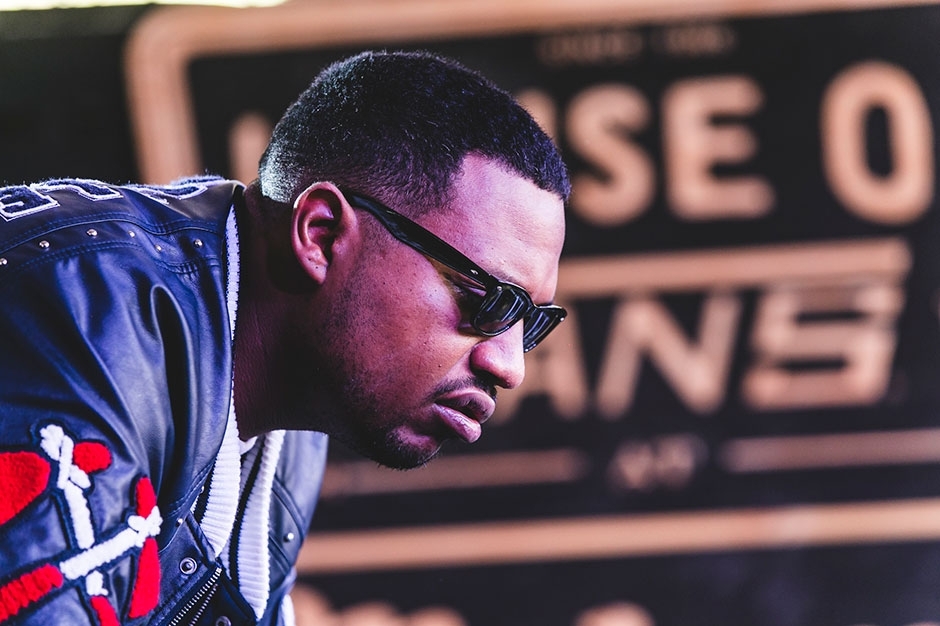 DJ Rashad’s death on Saturday afternoon at age 34 might be even more tragic than previously thought, but his legacy should be all the stronger. The Chicago footwork and juke innavotor — real name Rashad Harden —died from complications related to a blood clot in his leg, his British label home Hyperdub told The Guardian. According to the newspaper, Rashad’s cousin told the label the coroner found the blood clot as the cause of death.

That bittersweet news counters initial reports citing police as calling the death an apparent drug overdose. Per The Guardian, the drug paraphernalia found near Rashad involved marijuana, not hard drugs. It seems that Rashad had mentioned a pain in his leg but the chances of it becoming fatal were far from everyone’s mind due to his youth. There has yet to be a more official toxicology report than this admittedly thirdhand account, so we will be sure to keep you posted.

Read our interview with DJ Rashad and DJ Spinn from shortly before Rashad’s death, and honor DJ Rashad’s legacy through our favorite tracks.