Dutch producer's LP to be released via Atomnation 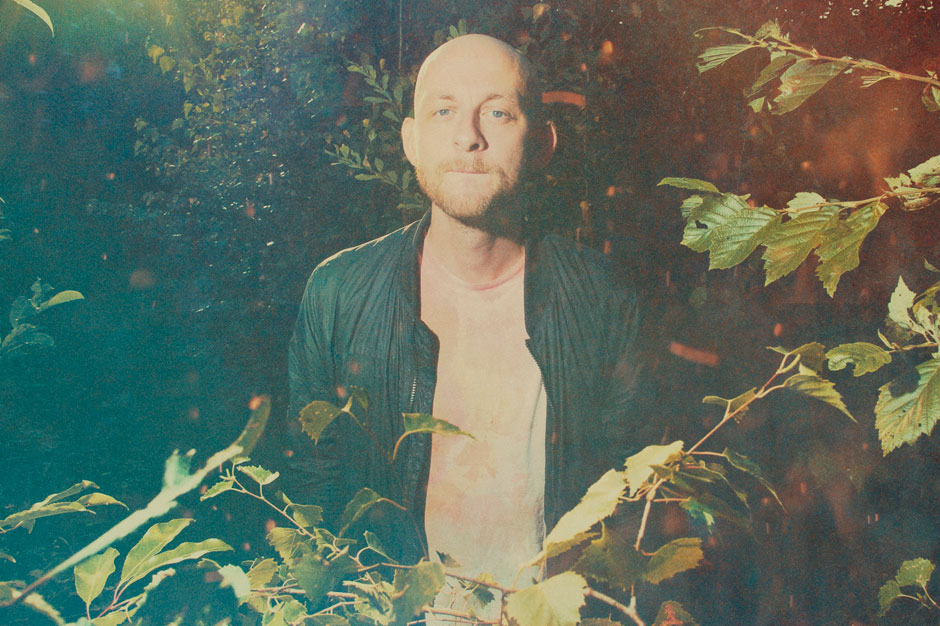 Dutch producer David Douglas’ new album, Moon Observations, is an 11-track journey through sun-kissed disco mutations and gentle electronic pop. On the new LP, due May 22 on Atomnation, Douglas looks towards the wonders of the natural world for inspiration, weaving organic textures and contoured field recordings in alongside more robotic landscapes and dub-wise studio tricks.

Douglas sites his namesake, David Douglas, a Scottish plant hunter and naturalist who explored North America in the 18th century, as the driving inspiration behind Moon Observations. “When I was writing new songs for my full-length album, I was reading the journals that [he] kept during his journeys through North America,” the artist recounts. “He wrote about the splendor of the moon during his astronomical observations, [and] I realized that this celestial object has been observed since the dawn of mankind… Moon Observations is a musical ode to all moon observers in time.”

Stream the album in full below.