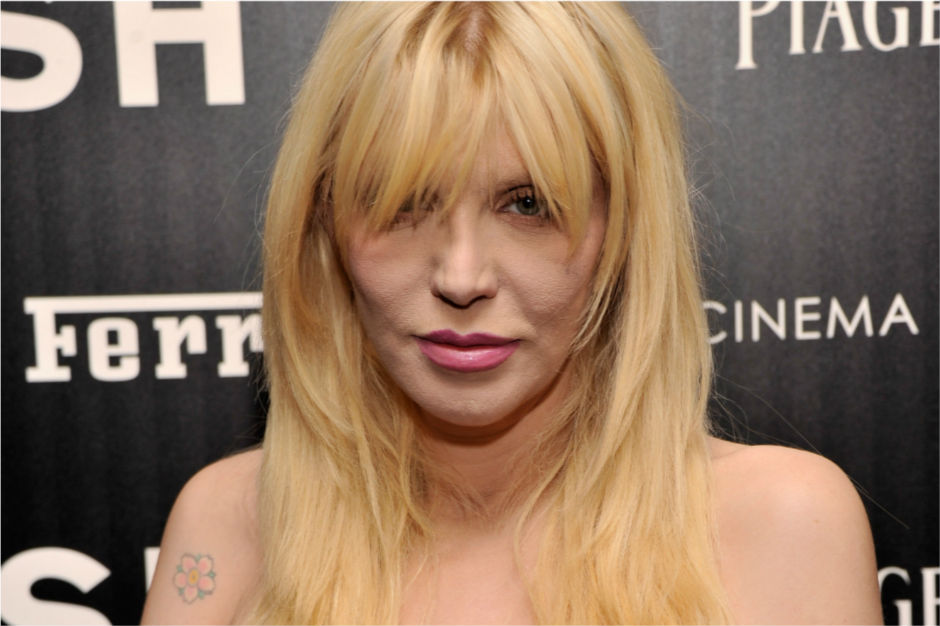 Though the cause of Peaches Geldof’s death remains inconclusive, all signs point toward a drug overdose, given that the 25-year-old journalist and model had recently used heroin before she passed. Now, her former friend Courtney Love claims she tried to help the daughter of Live Aid founder Bob Geldof get clean way back in 2010.

“My drug was heroin, I stopped taking it in the Nineties, but I have taken the pills, the Roxycontin, Oxycontin,” she said. “Peaches was unfortunately in my room with a friend who had a bag full of these drugs … like 500 pills and I wanted it so badly, never have I wanted anything more; no man, no money, and I had to physically push Peaches and her friend out the door. I was shaking and I kept thinking of the way her mother died and I thought I owe it to this girl to be an example. I was trying to help her, I was trying to mentor her, but at that point in her life, it proved to be impossible. Now the parallels to her Mommy are horrific. It terrifies me for my own child.”

“You just can’t believe it happened, it’s so fucking tragic,” Love said. “This girl was vivacious, so full of life and it is weird and horrible that she has passed away. But then I read heroin was involved and I was not shocked. I know how Peaches liked opiates.”

“We’re great now, we live four doors down from each other in L.A. She’s 21, an avid reader; she’s read all the classics. And she’s so fucking beautiful, like Angelina beautiful, a little too beautiful, it’s freaking me out.”

Sadly, Love says all the recent nostalgia about Kurt Cobain and Nirvana is somewhat lost on Frances.

“She feels like she’s related to Santa Claus. Like, everyone loves him, but she says she retains no memory of Santa Claus. Whereas I can remember him; his laugh; what he was like in bed and how he was with her.”

Love recently released videos for her songs “Pacific Coast Highway” and “You Know My Name.”