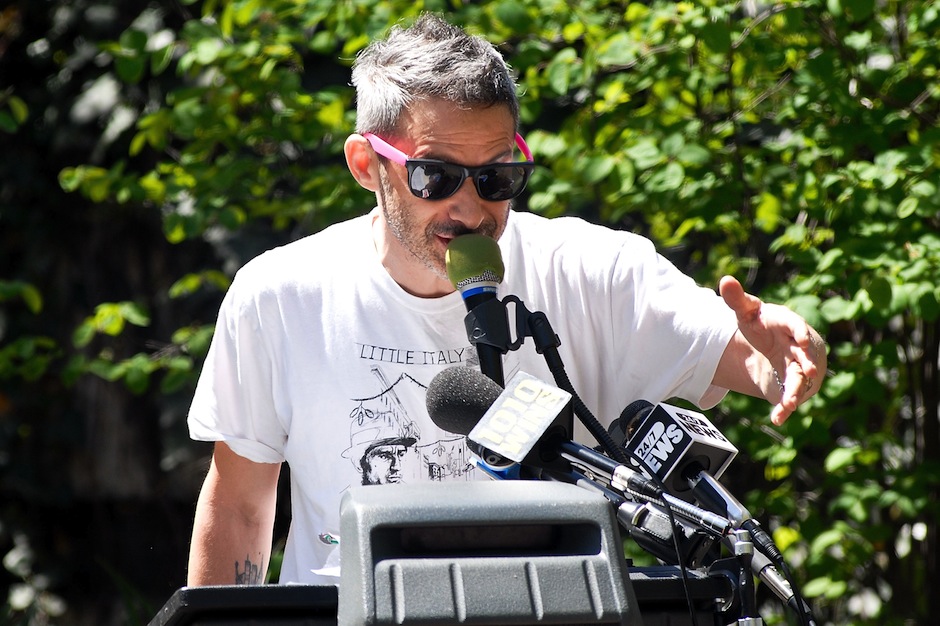 Nearly two years after the Beastie Boys filed a breach of copyright suit against Monster Energy, the trial will finally head to court on Tuesday at the Thurgood Marshall United States Courthouse in New York City. Adam “Ad-Rock” Horovitz will reportedly take the witness stand.

The case stems from a number of promotional materials for a Monster event called “Ruckus in the Rockies” which featured a mix by mash-up producer Z-Trip that included a number of the group’s songs. The will of Adam “MCA” Yauch says that he doesn’t want his image or art used with advertising, which will undoubtedly play a role in the upcoming case.

Last year, the Beastie Boys filed suit against the toy company GoldieBlox for using a parody of their 1987 track “Girls” in a commercial. That matter was settled out of court.

Six months ago, Monster attempted to diffuse their responsibility in the case by insinuating that Z-Trip gave them permission to use portions of a number of the band’s tracks in an email that simply read “Dope!” Judges at the time called Monster’s claims “reckless” and “risible,” we’ll find out soon whether the caffeine company will face the same fate at this trial.