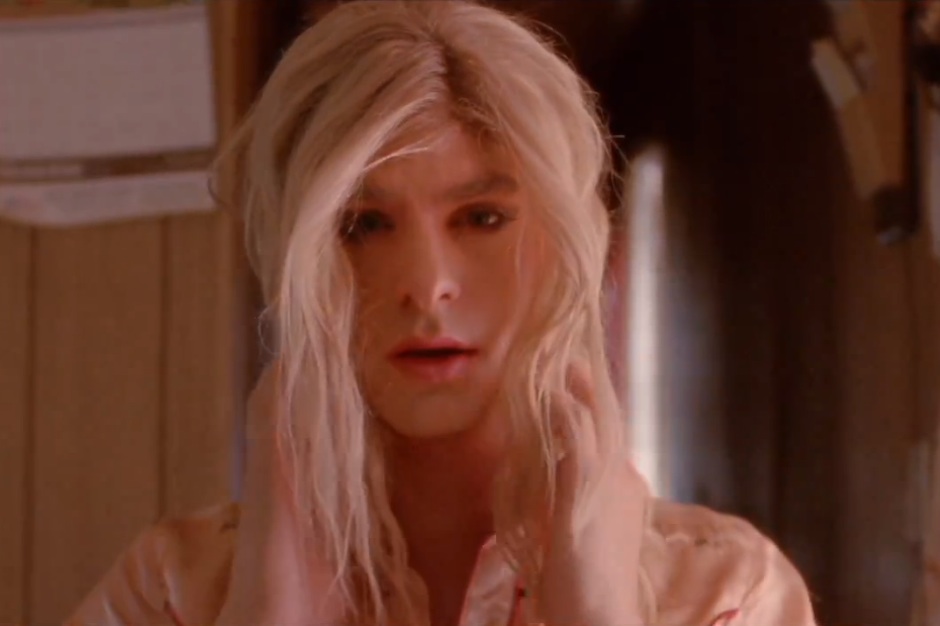 Arcade Fire drew the ire of Against Me! singer/guitarist Laura Jane Grace last week for their choice to cast The Amazing Spider-Man star Andrew Garfield in the video for Reflektor’s “We Exist.” Saturday, an interview with Advocate, Win Butler and the video’s director David Wilson responded to Grace and others’ criticism and attempted to explain the video’s intention.

Penned while in Jamaica, Butler says the song was written specifically about the climate of violent homophobia there.

“There is a very kind of homophobic undercurrent, even in a lot of popular music and dancehall music, where there is a lot of violence against gay people,” explains Butler. “And we were in Kingston, and we went to this kind of film event and met some gay Jamaican kids and just kind of talked to them and realized that they were constantly under the threat of violence.”

With that idea in mind, Butler and Wilson had the idea of casting a prominent figure to play the central role of a character who is exploring gender identity. Because of Garfield’s passion for the project, they felt he was the right fit.

“For a gay kid in Jamaica to see the actor who played Spider-Man in that role is pretty damn powerful, in my opinion,” said Wilson. “Before I got on the call, I thought, ‘Is this the right person — should we be using a transgender person?’ But then getting on the phone with Andrew, and Andrew’s commitment and passion toward the project was just overwhelming. For an actor of that caliber to be that emotionally invested in a music video is just a very special thing.”

Grace, whose band recently released the essential Transgender Dysphoria Blues, criticized the choice to use an actor who is not Trans to portray a Trans character. Both she and Garfield have yet to comment further.