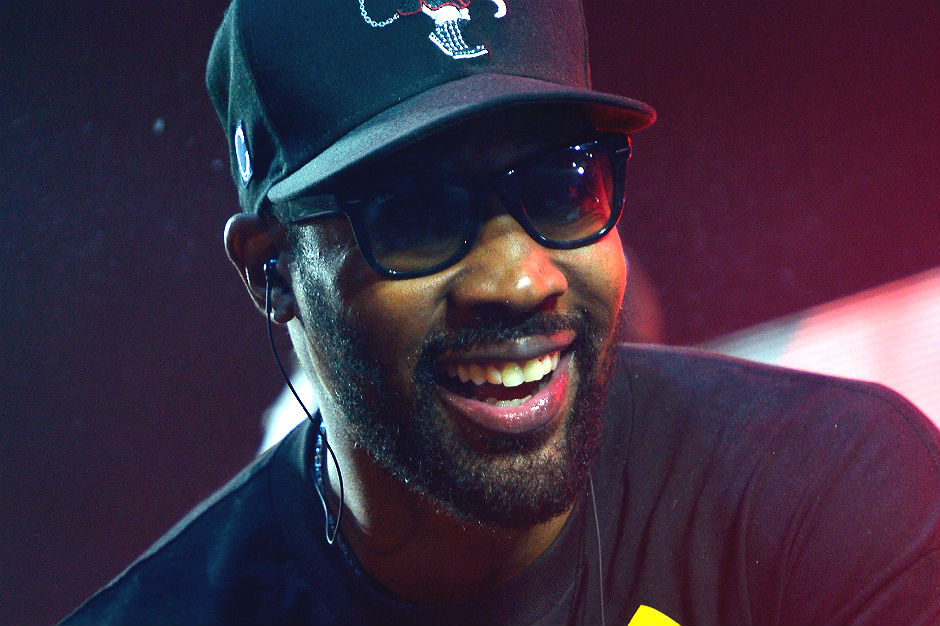 Wu-Tang Clan’s plan to sell a single copy of their next album is already off to a great start. According to Billboard, group mastermind RZA already received a $5 million offer for the sole edition of The Wu — Once Upon a Time in Shaolin.

“So far, $5 million is the biggest number,” he said. “I don’t know how to measure it, but it gives us an idea that what we’re doing is being understood by some. And there are some good peers of mine also, who are very high-ranking in the film business and the music business, sending me a lot of good will. It’s been real positive.”

As previously reported, the album will be displayed around the world as a traveling work of art, stopping at museums, festivals, and other venues so fans can get a listen before it ends up in the hands of someone with deep pockets. Once the 31-track set is sold, the buyer will decide what to do next (fingers crossed that sharing is involved). Meantime, Wu’s 20th anniversary album A Better Tomorrow is still expected to be released this summer.

Not one to mince words when it comes to the Once Upon a Time hype, RZA previously said, “This is like somebody having the scepter of an Egyptian king.”