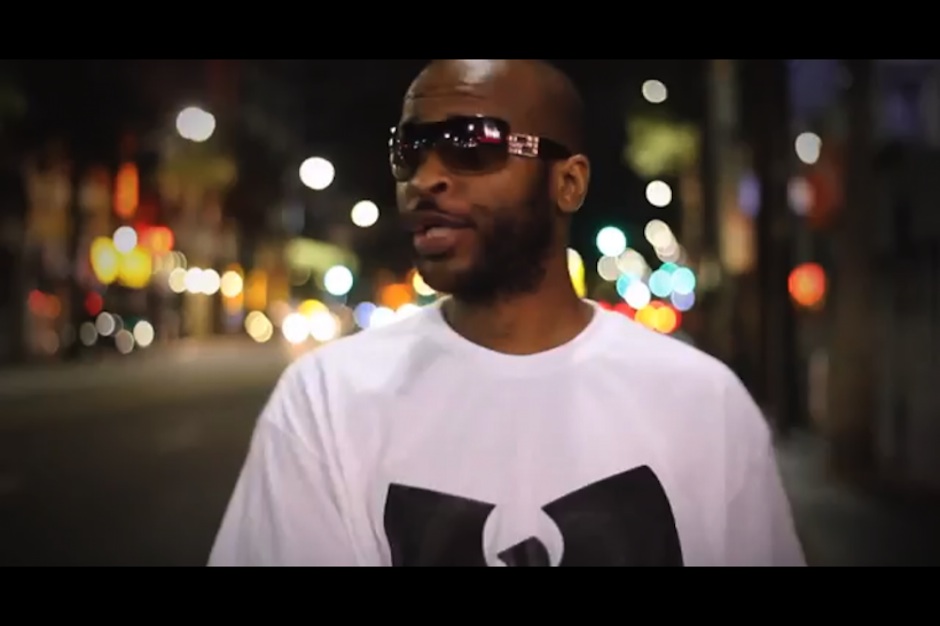 Earlier this week, rapper Andre Johnson was found severely injured on a Hollywood, California sidewalk after apparently severing his penis and leaping from the second story of a building. Now E! News has learned that Johnson was reportedly under the influence of PCP when he began to remove his genitals bit by bit with a serrated steak knife. E! has even gorier details, if you’re not already nauseated.

According to that same source, Johnson (who records under the name Christ Bearer) was on a balcony when police arrived, at which point they asked him to come down and speak with them. Johnson reportedly said “OK” and jumped from the balcony. The remains of his penis were recovered upstairs, but attempts to reattach it at Cedars-Sinai Medical Center failed.

RZA signed Northstar, a duo that Johnson was a part of, to Wu-Tang Productions ten years ago. According to a Wu-Tang representative, the duo was a part of the West Coast Killa Bees, a group of “young guys that RZA tried to help to give an opportunity to take off the streets and make something of themselves.” RZA himself called the situation “mythical” but also expressed condolences to Johnson’s family saying that what he did was “unfathomable.”