Willie Nelson Gets Fifth-Degree Black Belt Ahead of 81st Birthday 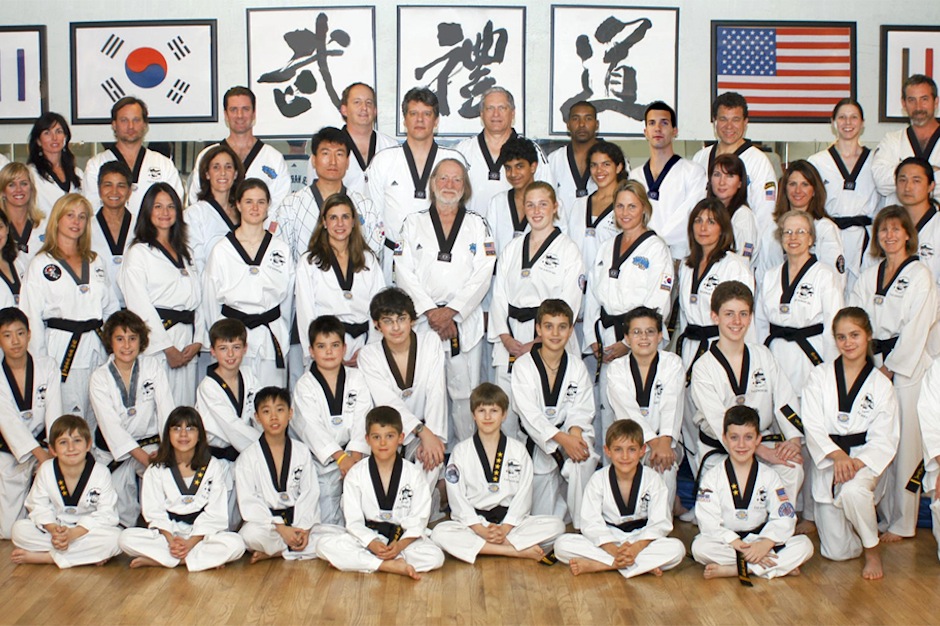 “Blue Eyes Crying in the Rain”? More like blue eyes crying with some pain, if anyone ever forces Willie Nelson to show off his self-defense prowess. Nelson turns 81 tomorrow (April 29), but according to People the country legend will attend an Austin, Texas ceremony today where he’ll receive his fifth-degree black belt.

Nelson got another early birthday present on Saturday (April 26). That’s when he was inducted into the inaugural class of the Austin City Limits Hall of Fame. Matthew McConaughey, coming off his recent Oscar for Best Actor in Dallas Buyers Club, introduced him, saying, “There would be no Austin City Limits without Willie Nelson,” as the AP reports.

The Red Headed Stranger’s birthday was also a big occasion last year, when he turned 80. A CMT Crossroads special marking the event was shot at Jack White’s Third Man Studios. The former White Stripe chatted with Nelson, and a wide range of guests performed, from Leon Russell and Sheryl Crow to Norah Jones and Neil Young. Long may Willie run (and, er, chop).