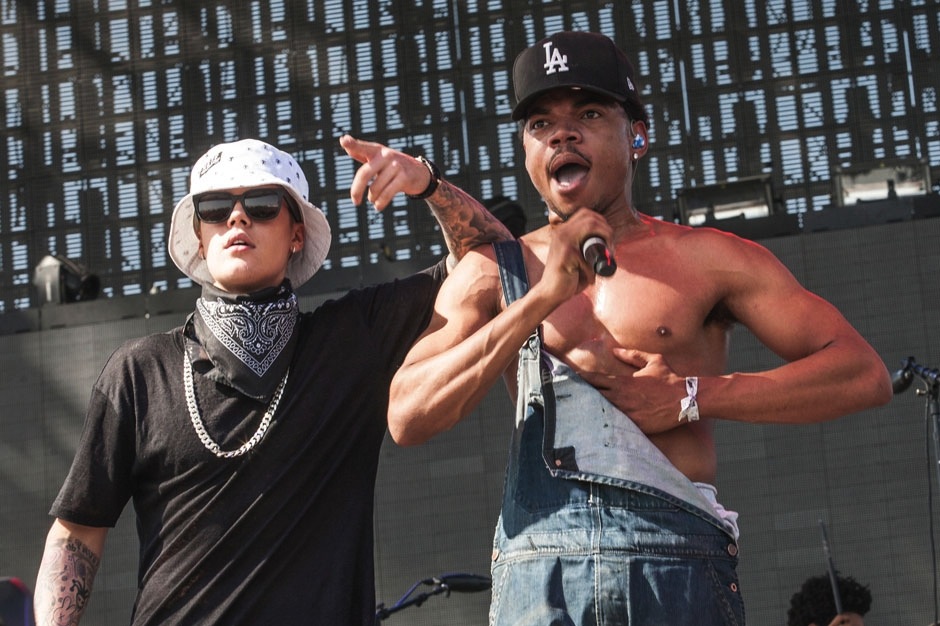 Though Justin Bieber’s legal woes are ongoing, his public appearances (including last week’s cameo during Chance the Rapper’s Coachella set) seem to suggest he’s relatively unconcerned with the proceedings. And now that the White House has responded to a moronic petition that called for his deportation, it would appear that he has even less to worry about.

The petition, which was launched on whitehouse.gov after Bieber’s January arrest for drag racing and DUI, called for the United States government to deport Bieber and revoke his green card on the grounds that his “dangerous, reckless, destructive” behavior was a threat to “the safety of our people” and “our nation’s youth.” Right.

The petition eventually received 273,968 signatures, well above the 100,000 signature mark that requires a response from the White House, and today the Obama Administration has responded.

As Consequence of Sound points out, the statement (which you can read in full here) notes that the White House “won’t be commenting on this one” under the provisions of terms of participation that state, “to avoid the appearance of improper influence, the White House may decline to address certain procurement, law enforcement, adjudicatory, or similar matters properly within the jurisdiction of federal departments or agencies, federal courts, or state and local government in its response to a petition.”

After cheekily linking to a Time article titled “Why We Can’t Just Deport Bieber,” the message continues with a few words about immigration reform. Apparently, the estimated deficit reduction brought about by immigration reform could equal “12.5 billion concert tickets or 100 billion copies of Mr. Bieber’s debut album.”

So there you have it. If you waste the government’s time by clicking a button on website to try to exile a pop star, you shouldn’t really be expecting a serious response.