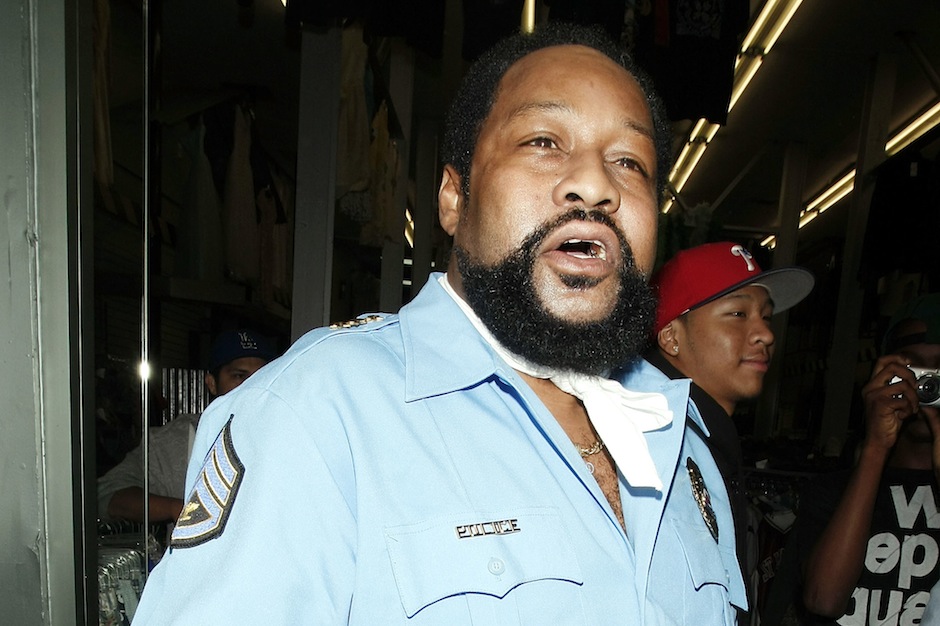 Recordings of racist remarks attributed to Los Angeles Clippers owner Donald Sterling carried well beyond the world of professional basketball over the weekend. Comments seeming to show the 80-year-old criticizing his girlfriend for posting pictures of herself online with African-American men, among them L.A. Lakers legend Magic Johnson, drew furious rebukes from rappers — Lil Wayne, Snoop Dogg, Nas, Q-Tip, Meek Mill, and more — and even President Obama. But Village People singer Victor Willis might be hitting where it really hurts for a big live sports organization: “Y.M.C.A.,” of course.

Willis took control of the rights to “Y.M.C.A.” and other Village People songs in September 2013, following a landmark legal battle. On April 27, he wrote on Twitter, “Sterling, you’re banned from playing ‘Y.M.C.A.’ or any of my music @LAClippers games.  And I mean it!” A rep for the singer, who dressed as a police officer while with the disco group, told TMZ he’s not kidding about the ban and Sterling should expect an official notice today (April 28).

No longer will it be fun for Clippers fans to spell out letters with their hands. Meanwhile, the team itself — which is in a tough playoff fight — lost to the Golden State Warriors last night, 118-97, evening the series at 2-2. The Clippers players warmed up with their red shirts turned inside out to hide the team’s logo, and they played with black socks and black headbands. The NBA is investigating Sterling’s remarks and has promised a quick response. But the Village People singer was quicker. Young man? Age is just a number.

SPIN’s NBA Jam: 40 Players and Their Pop-Music Alter-Egos
Which NBA Team’s Roster Has the Most Shout-Outs in Rap Songs?