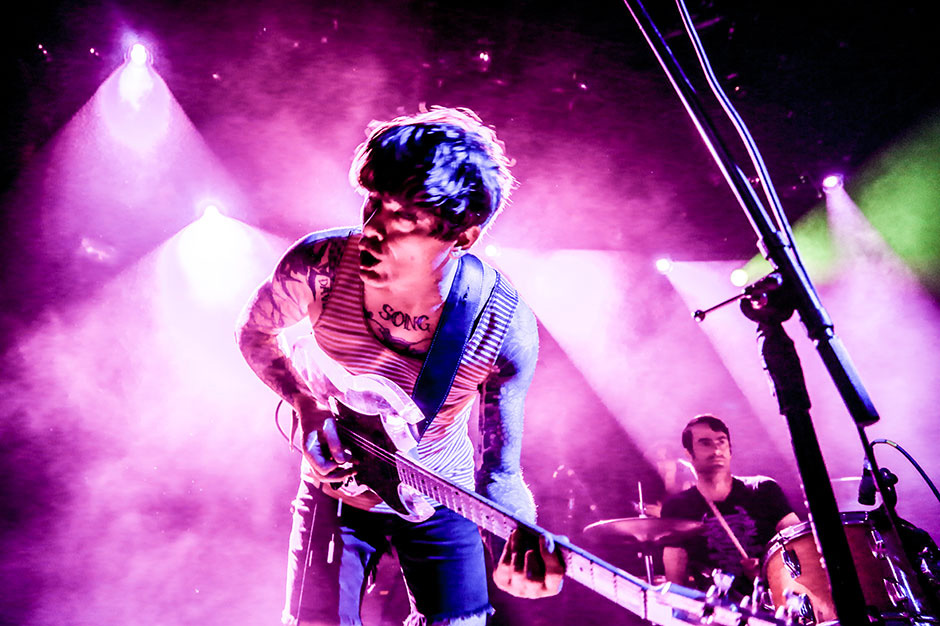 The good folks at Burger Records have announced another batch of performers for the upcoming fifth annual Burger Boogaloo. OFF!, Personal & the Pizzas, iconic proto-punk rockers Gizmos, and Thee Oh Sees are now booked for the two-day showcase, which takes place at Oakland’s verdant Mosswood Park on July 5 and 6.

Previously announced performers include the Ronettes’ starlet Ronnie Spector, La Sera, Shannon and the Clams, Nobunny, Juan Wauters, White Fang, and the Muffs. The Fourth of July weekend event is doubly significant for Thee Oh Sees: Not only do the garage-rock kings have a new album coming out (Drop, due April 19), but the summer gig will also mark the band’s first Bay Area performance since frontman John Dwyer relocated from San Francisco to Los Angeles.

Single-day tickets and two-day passes for the Burger Boogaloo are currently on sale through the festival’s website. Find an official lineup poster below.