SZA and Kendrick Lamar Are at Home in ‘Babylon’ 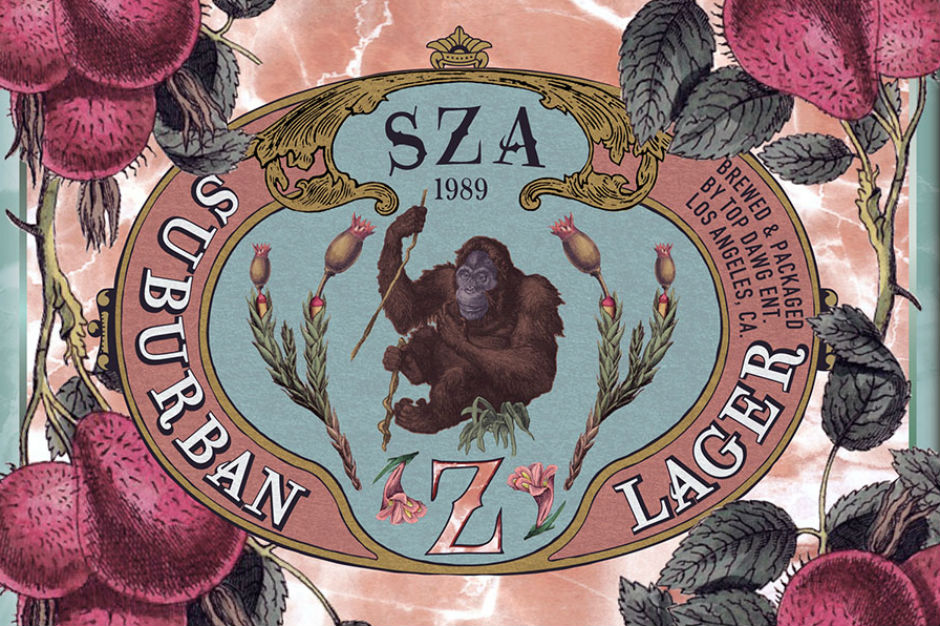 With her debut album Z out tomorrow, SZA now shares one of the most anticipated tracks — the Kendrick Lamar-assisted “Babylon.” It’s a reworking of the entrancing, DJ Dahi-produced song she released last month, with Lamar adding a verse that begins pensively, then picks up speed and strange effects as he merges with the aural shadows: “I ain’t have nothing to lose / My dark side been running tuned.” The Black Hippy MC brings a chilly depth to the already spaced-out track, which you can enjoy below. Z, which also features SZA’s Chance the Rapper collaboration “Child’s Play,” is out on Top Dawg Entertainment beginning tonight at midnight.