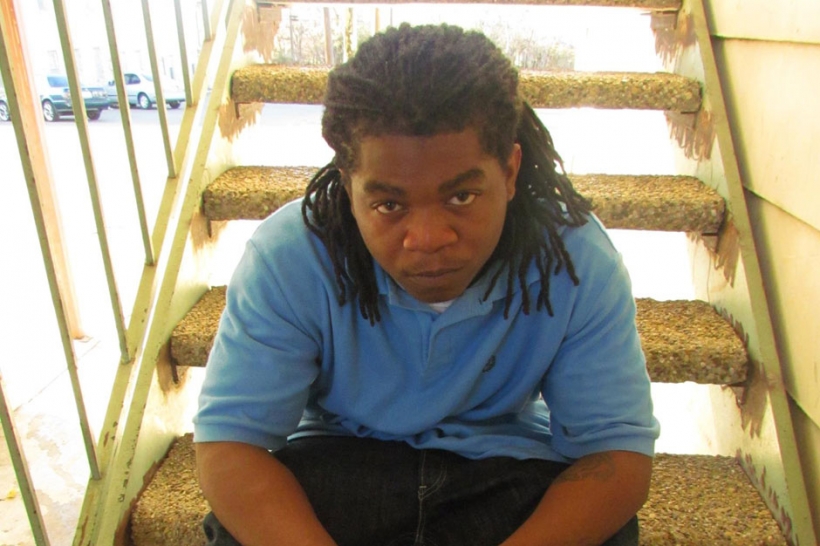 Rashad Owens, the suspect in the car crash that left four dead and 17 injured during SXSW, is now facing an additional 20 charges of aggravated assault with a deadly weapon, according to the Austin Statesman.

Each charge is a second-degree felony that carries a sentence of up to 20 years. Owens also faces an additional $100,000 bail for each of the counts, bringing his total up to $5 million following the initial $3 million stemming from his capital murder charge. He could face even more charges before his case goes before a grand jury, according to prosecutor Amy Meredith.

On March 13, the aspiring musician drunkenly drove a stolen car down a crowded Austin street during the annual festival before fleeing on foot and subsequently getting caught. In his arrest affidavit, Owens, who had a blood alchol level of .114, admitted he fled because he had active warrants out for him.

Last Thursday, March 27, 18-year-old Fort Worth resident De’Andre Tatum became the fourth victim to die after the crash. Austin resident Jamie West, 27, and Steven Craenmehr, 35, of the Netherlands were declared dead on the scene, while 26-year-old Austin resident Sandy Le, died on March 17.

The case is expected to reach grand jury sometime before mid-June.