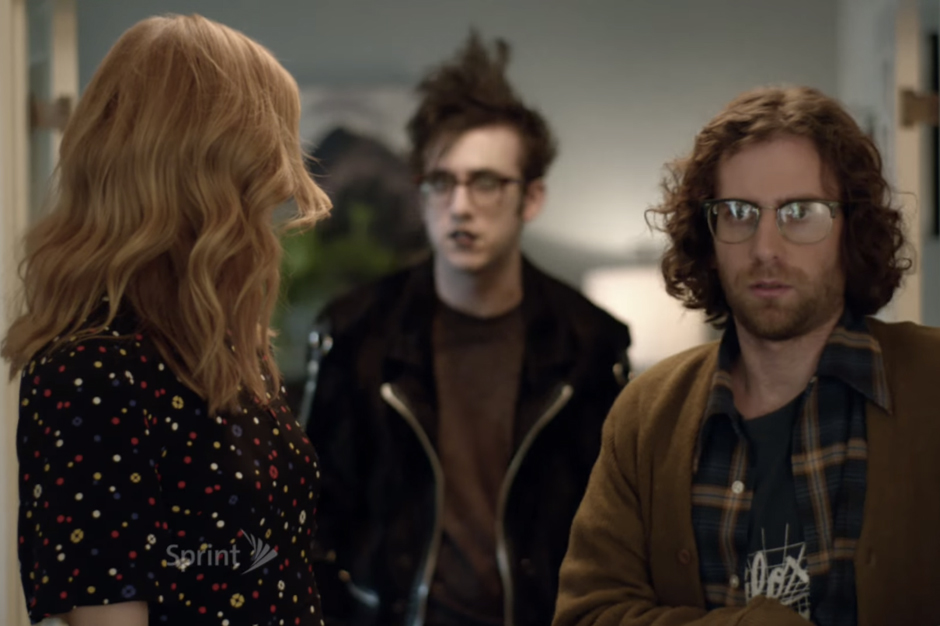 Sprint has rolled out another entry in its bizarro “Framily” series starring Saturday Night Live’s Kyle Mooney, Arrested Development’s Judy Greer, and comic Andrew Dice Clay (the hamster). It’s an amusing enough study in absurdity overall, but the latest chapter is worrisome for another reason entirely, as Stereogum points out. The “Gor-Don GS5″ installment features a blatant and possibly legally actionable sound-alike to the Cure’s 1989 single “Lullaby.” The commercial was created by Figliulo&Partners, with the music chosen to score the arrival a Gothy character named Gordon. Watch the ad above, and stream the Cure song below. Considering how displeased Robert Smith was with that review of his band’s recent London gig, we wouldn’t be surprised if he had a few (dozen) choice words for Sprint.