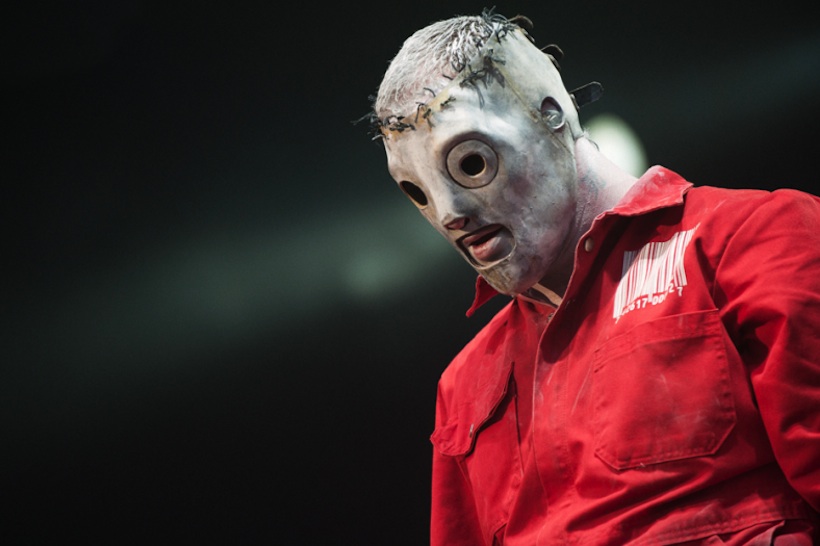 When mass shootings take place, mainstream media outlets tend to pore over the suspects’ music interests for any possible insight into the tragedy. It’s a grim tradition that runs from Columbine and Marilyn Manson to the 2012 murders at a Sikh temple in Wisconsin, where the perpetrator actually fronted a racist band. And now news has surfaced that the gunman in this week’s Ford Hooting shooting used the name of the band Slipknot as an online pseudonym.

ABC News reports that a Facebook page under the name “Ivan Slipknot” matches what we know about Ivan Lopez, the man who killed three at the Texas military base before turning the gun on himself. ABC’s sources confirmed the photos show Lopez. According to FOX News Latino, a post from Lopez weeks before the rampage said in Spanish that “the devil” had taken him and he was “full of hatred.”

It wasn’t yet clear if Lopez had made other references to Slipknot. The Iowa metal band has been working on its first new album since bassist Paul Gray died in 2010; last December, the group parted ways with longtime drummer Joey Jordison. If Slipknot choose to comment on this unspeakably sad connection, we’ll be sure to bring you an update.