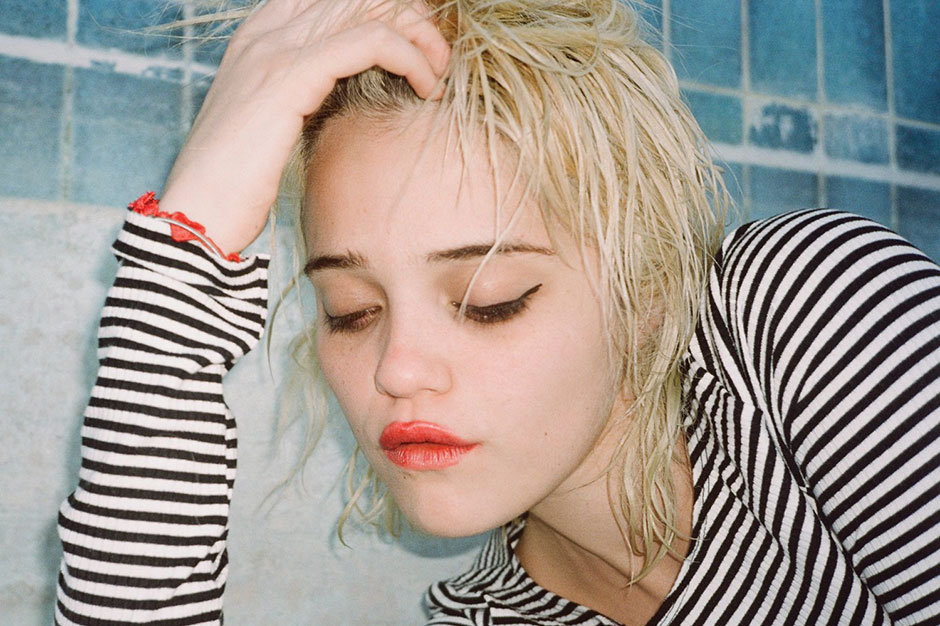 With her debut release Night Time, My Time, Sky Ferreira cemented herself as a frontrunner in a new wave of brazenly self-aware and nonchalantly self-deprecating pop starlets. She blames herself for her “reputation” (whatever that may be), but papparazzi-fueled gossip aside, the singer’s release was a surprisingly refreshing, masterfully written, and cohesive set of pure, hook-driven pop.

In preparation for appearances on Late Night with Jimmy Fallon, a performance at the AMP Awards, and her first show at Barcelona’s Sónar Festival, Ferreira is now releasing a set of official remixes from her debut release. Here we have an exclusive pair by way of recent G.O.O.D. Music signee Benny Cassette. Listen below as the Los Angeles-based producer bolsters the tight snares of the singer’s “Blame Myself” into a trap-addled bounce and softens the lovelorn “You’re Not the One” into a breezy, skip-along groove.

Sky Ferreira – “You’re Not The One” (Benny Cassette Remix)