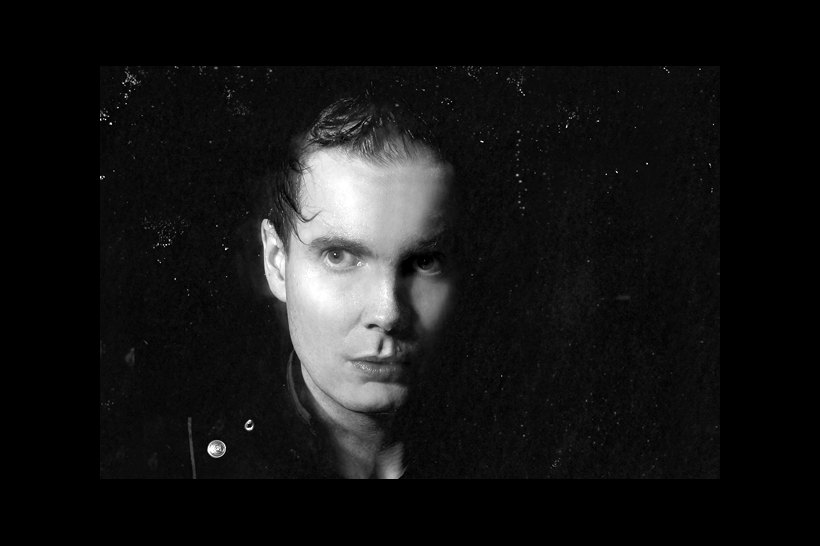 Sigur Rós leader Jónsi and his Riceboy Sleeps partner, boyfriend Alex Somers, will score a forthcoming television series about the Manhattan Project dubbed, naturally, Manhattan. As The Hollywood Reporter explains, the show will launch in July on the newly relaunched WGN Network, and will be directed by Thomas Schlamme of West Wing fame. John Benjamin Hickey, Olivia Williams, and Daniel Stern will star in the ’40s period piece.

Jón(si) Birgisson previously scored Cameron Crowe’s We Bought a Zoo in 2011. And not for nothing, Sigur Rós actually soundtracked an the season finale of The Simpsons last year. Near the release of Kveikur, SPIN spoke with Jónsi about his work wedding music to moving pictures: