'Holler If Ya Hear Me' Broadway previews start May 29 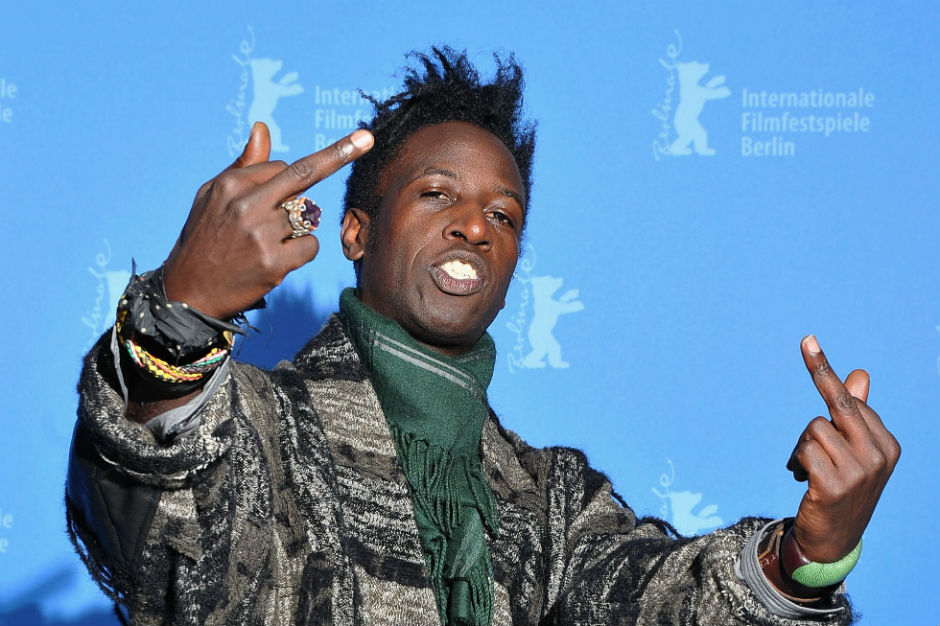 The Tupac Shakur musical has founds its lead actor in Saul Williams. According to The Hollywood Reporter, the 42-year-old Renaissance man will star in Holler if Ya Hear Me opposite Tonya Pinkins, who won a featured-actress Tony Award for Jelly’s Last Jam (about ragtime pianist Jelly Roll Morton). Christopher Jackson, Saycon Sengbloh, Ben Thompson, John Earl Jelks, Joshua Boone, and Dyllon Burnside were also cast.

As previously reported, the forthcoming production uses the late rapper’s music but is not a biographical tale. Producers will rely on Shakur’s songs to tell an inner-city story “about friendship, family, revenge, change, and hope.” On top of his work as a rapper, poet, and author, Williams has acted in a number of movies, starring in the 1998 indie hit Slam. He’s also released a number of albums, including the Trent Reznor-assisted The Inevitable Rise and Liberation of NiggyTardust!

Holler if Ya Hear Me is written by Todd Kreidler and directed by Kenny Leon, who recently helmed the Denzel Washington revival of A Raisin in the Sun. It will begin previews at New York’s Palace Theatre on May 29 before officially opening on June 19.