Clan boss: "I want to know what the fuck moved him to do those things." 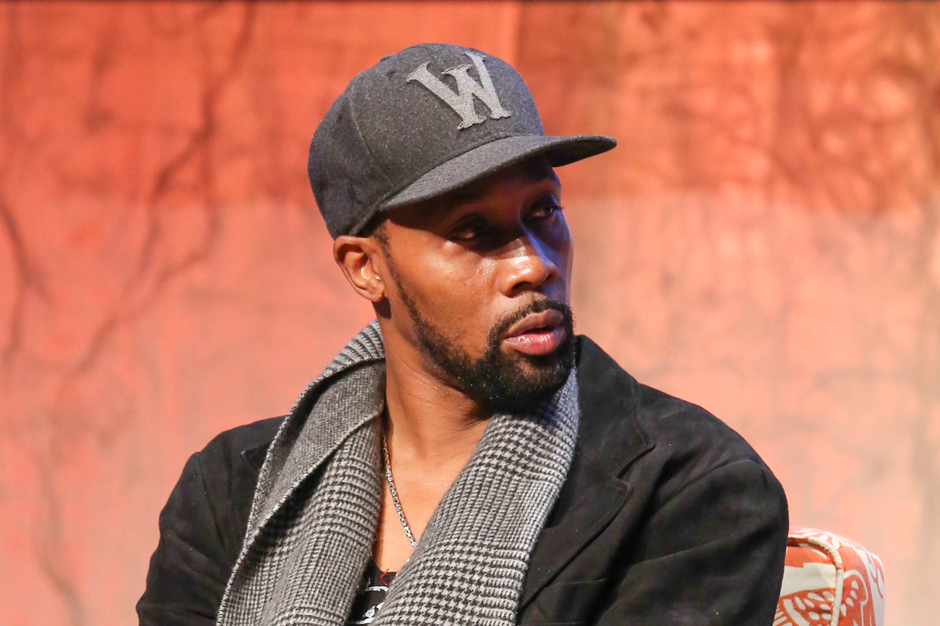 There’s been no shortage of weird Wu-Tang news lately, and now the Clan leader is weighing in on the strangest story making the rounds. On Wednesday, we reported that Andre “Christ Bearer” Johnson, a rapper affiliated with West Coast Killa Bees and one half of the duo Northstar, cut off his own penis and jumped off of a balcony. He survived, thankfully, but the RZA-discovered artist’s actions leave more questions than answers. XXL posed a few of those to RZA.

The Wu god currently on Raekwon’s shit-list weighed in on the incident, saying, “That shit sound mythical,” before sharing his condolences and deeper thoughts:

I feel sad for his family first and foremost; I know he has children. I thought he was a smarter guy than a guy who would do something crazy like that. But at the same time, he been in jail recently, he’s been in trouble. Maybe he’s mentally unstable. Maybe the mental health system should have took a look at him and said, ‘You know what? We got to hold on to this guy for a little longer.’ Because it’s not any sanity; even if you high, this shit don’t sound sane. This sounds more than high. It sound like mental problems or something that was bothering this man’s mind, and he needed help. It’s sad.

RZA said Johnson had recently been released from jail, and attempted to call him upon release. He also confirmed the man’s status as a onetime Wu disciple.

“If I remember that deal back in the day,” he said, “I remember [Northstar] signed for, like, $150,000, a record deal from some young guys from Long Beach, Cali. He had a partner named Meko [the Pharaoh]. I liked those guys. I liked what they stood for, young guys trying. I can’t wait to really hear the whole story. It’s sad that it’s Wu-Tang affiliated. It’s like dirty press in a way. I want to know what the fuck moved him to do those things.”

The Clan are currently planning two new full-length albums: A Better Tomorrow, which will see a standard release this summer (hopefully), and The Wu – Once Upon a Time in Shaolin, of which there will only be one copy made.