Run the Jewels Team With Rage Against the Machine, Blink-182 Members 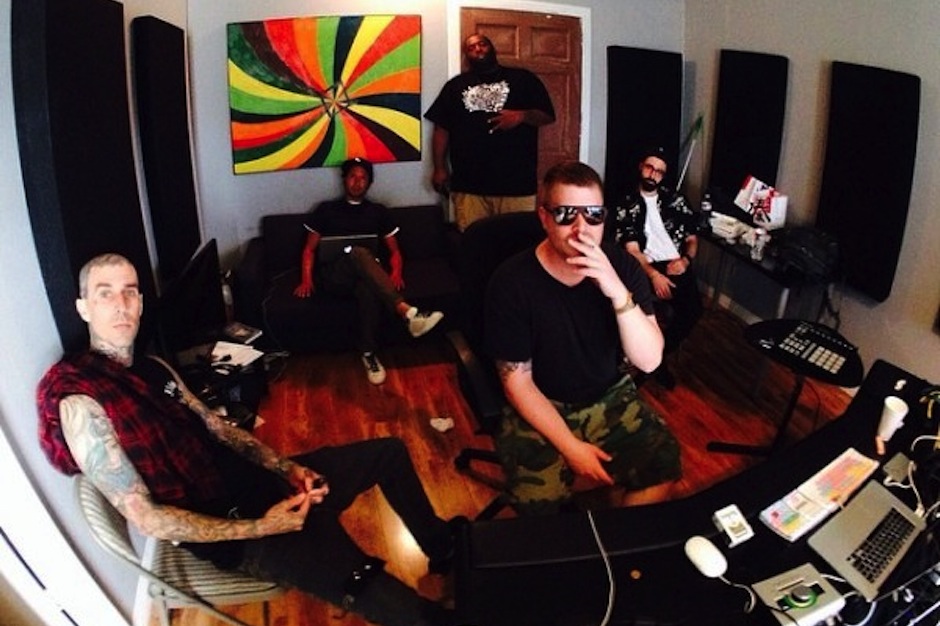 One day Killer Mike is performing with OutKast at Coachella — successfully, this time — and practically the next he’s back in the lab with some highly esteemed assistants. The Atlanta rapper did 2004’s “The Whole World” with André 3000 and Big Boi in the California desert this past weekend, after arriving onstage a week earlier only to find his mic dead. New photos hint that he and New York rapper-producer El-P, who record together as Run the Jewels, are at work on new material with, yes, Rage Against the Machine vocalist Zack de la Rocha and Blink-182 drummer Travis Barker.

El-P has previously confirmed plans for Run the Jewels 2, the follow-up to his collaborations with Mike on last year’s Run the Jewels and on the ATLien’s own 2012 R.A.P. Music. Barker posted the above photo overnight on Instagram, writing, “In the studio listening to #RunTheJewels2 with @killermikegto #ELP and #ZachDeLaRocha.” He continued, “Nuthin short of amazing.” Pictured in the photo are Run the Jewels, de la Rocha, Barker, and El-P’s longtime associate Yak Ballz.

El-P himself posted a separate photo (below), this time of just de la Rocha, and wrote, “Yes it is really happening.” There’s precedent for such a collaboration: A reported project teaming El-P with de la Rocha stalled in the early 2000s. Barker has been drumming with plenty of rappers lately, including not just an early-2013 Grammy-ending team-up with LL Cool J, Chuck D, Rage’s Tom Morello, and Z-Trip, but also stints backing the Cool Kids and Yelawolf. 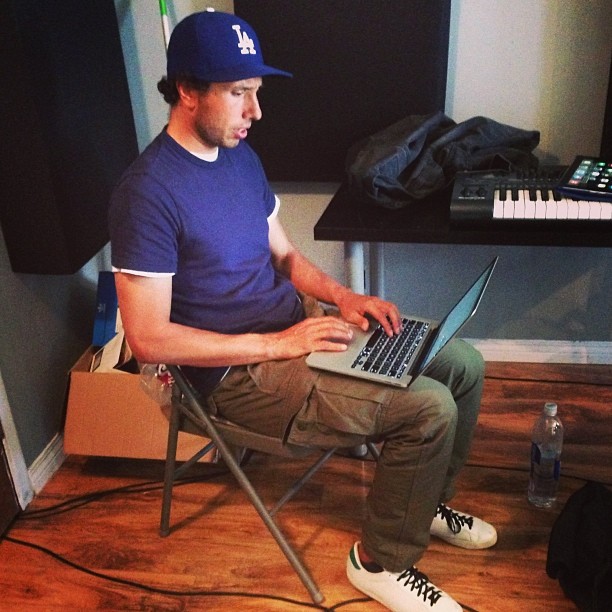