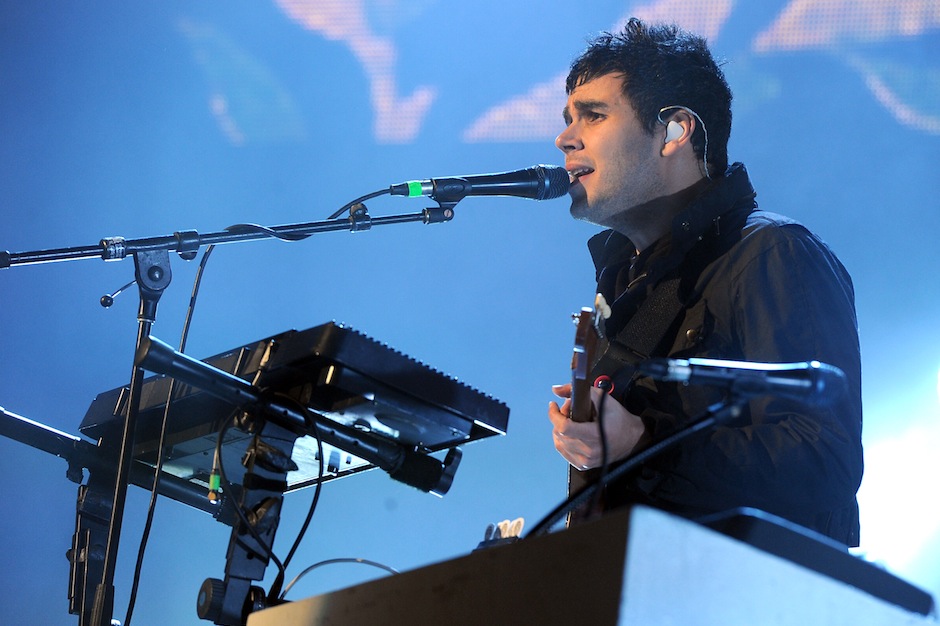 A Broadway show about disenchanted youth in the ’80s featuring Michael Cera, Kieran Culkin, and Tavi Gevinson seems weirdly appropriate for this day and age. And according to The Hollywood Reporter, the production wil have an original score by Grammy Award winner and Vampire Weekend keyboardist/music man Rostam Batmanglij, making it even more customized to the times.

Kenneth Lonergan’s This is Our Youth premiered Off Broadway in 1996, with its first production cementing actor Mark Ruffalo’s name in pop culture for years to come. Since then, stars like Matt Damon, Hayden Christensen, Anna Paquin, Jake Gyllenhaal, and many others made their rounds with the play’s cast when it relocated to London. Now, producer Scott Rudin will revive the show for a Chicago (June 18) and New York (September 11) opening. It’s the Broadway debut for the play as well as for Cera, Culkin, and Gevinson.

This Is Our Youth revolves around three central characters in an Upper West Side apartment: college students born and raised at the height of ’60s counterculture, living with the utter realization that Ronald Reagan is now their president. Cera is casted as Warren, a rich guy’s klepto son who recently stole $15,000 from the family’s savings. That loot gets put to use when Culkin, as the dealer character Dennis, sells Warren drugs. Gevinson, mirroring her own career as a style media-ite, will play Jessica, the “anxiously insightful” fashion student who shares her digs with Warren and Dennis.

These plot anxieties (translated in modern times as *ugh* millennial angst) lay the groundwork for Batmanglij’s composition, which remains to be seen. But the Vampire Weekend bandmember is known for spreading his musical roots, whether through his Discovery side project with Ra Ra Riot’s Wes Miles or collaborating with Kid Cudi and Best Coast for Converse, as well as with his production credits on a slew of other projects. Now, it looks like the stage will be Batmanglij’s next testing ground.