The Roots drummer: "What I saw really wasn't Dilla at all." 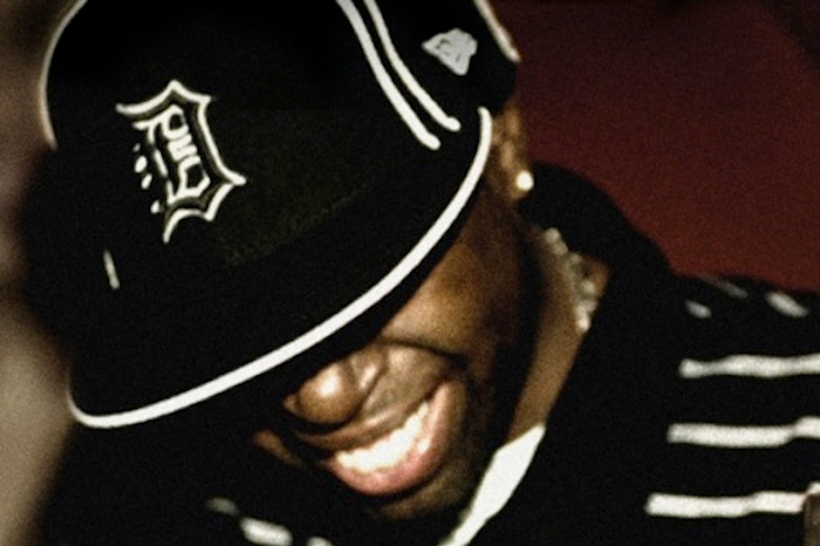 In his 33 1/3 book, J Dilla’s Donuts, author Jordan Ferguson explores one of the most quintessential hip-hop albums in recent history, interviewing dozens of sources who knew the man born James Yancey in order to discover that release’s roots. Unfortunately the Detroit legend’s landmark 2006 Stones Throw LP was tainted by an illness that was only getting worse — until it took the producer/MC from this world three days after Donuts’ release.

The effect of the disease on the 32-year-old is well-documented in a new excerpt from the book, which hit the shelves April 24. The Stones Throw-shared snippet features an emotional passage from Questlove. The Roots drummer, Tonight Show band-leader, and memoir author (etc.) visited the legendary producer in Los Angeles a month before Yancey passed away. He hadn’t realized just how bad the artist’s condition had gotten:

“When I stepped into his house in California, I was totally unprepared for what I saw,” Questo recalled. “It was just Dilla and his mother, and it really wasn’t Dilla at all. In his place was a frail, eighty-pound man in a wheelchair. He couldn’t communicate at all. He was mumbling and gesturing weakly … all I knew at the time was what I saw, which was that he was dying.”

As Ferguson describes, the studio sessions for Donuts were interspersed with dialysis treatments and hospital visits. Thought Dilla often relied on a cane, walker, or wheelchair, he was dedicated to finishing the album. His hematologist said he sometimes refused to stay in the hospital.

“He didn’t want to be a professional patient,” Dr. Aron Bick recalled. “The treatment was difficult because he would not want to go to the hospital. He was very intelligent. He said, ‘I hear you, doc. But here are my decisions about my own life.'”

Of course, the 33 1/3 dedication to Donuts isn’t simply about remembering what went wrong — the book exists to commemorate the legacy that Dilla left with us. And it’s not the man’s only gift to his fans of late. See also the Give Em What They Want EP, newly unearthed singles “Anthem,” “Trucks,” and “Diamonds (The Shining Pt. 1),” and the entirely Dilla-produced Del La Soul mixtape, Smell the D.A.I.S.Y. The pocket-sized reader is also a great preamble to forthcoming album The Diary, out May 21. We’re imagine it’ll eventually be on display at the actual Dilla’s Donuts, too.