The Artist wastes no time making good on his new Warner Bros. deal 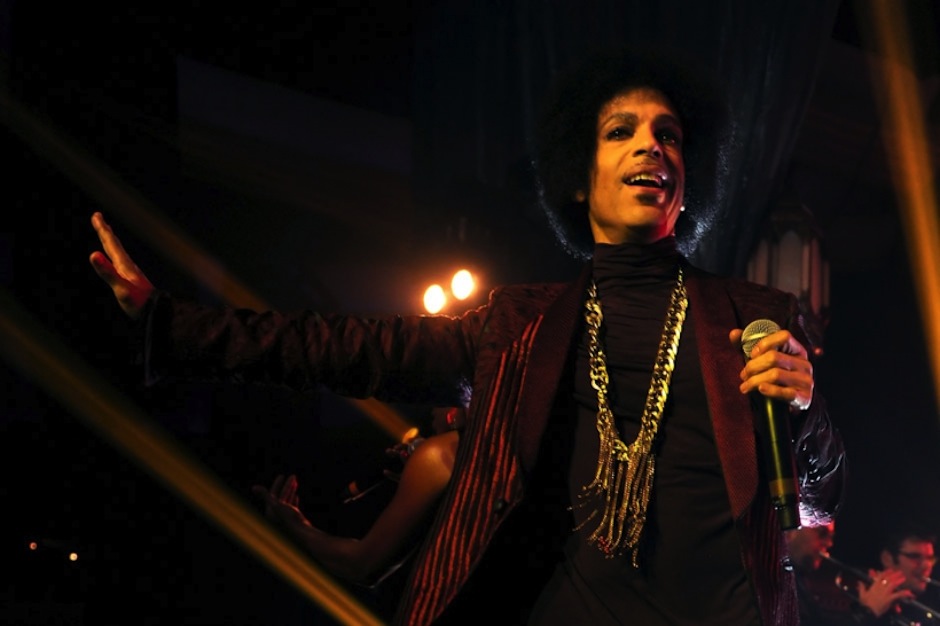 Yesterday, Prince announced a new deal with Warner Bros. Records that would provide for a reissue celebrating the 30th anniversary of Purple Rain, as well as the release of “long-awaited, previously unheard material,” and “a brand new studio album.” Well, he’s already making good on some of those promises with the release of a new studio single (his first since a March collaboration with Zooey Deschanel) called “The Breakdown,” which hit iTunes just before midnight last night. It’s four minutes of tensile piano balladry that seeps and sulks before hitting a dramatic, if a bit saccharine, coda. During his takeover of the Arsenio Hall Show in February, as Dr. Funkenberry points out, he called this track his favorite of the new batch, and if the rest lives up to this one we’re looking at a record that’ll easily eclipse his last effort, 20Ten.