Deluxe version of classic LP would mark its 30th anniversary 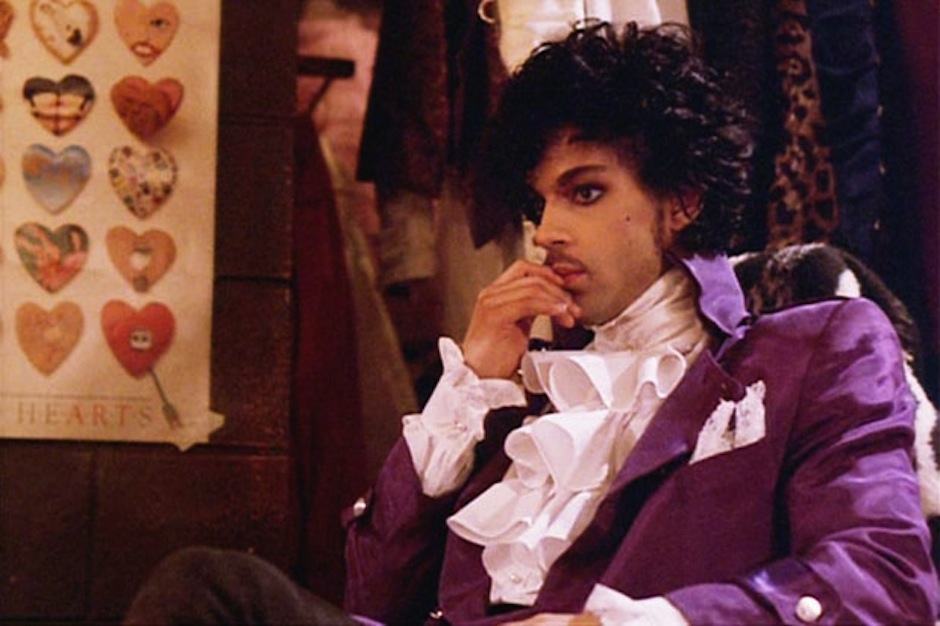 Far be it from Prince to let the 30th anniversary of Purple Rain (one of SPIN’s 40 Movie Soundtracks That Changed Alternative Music) pass without a peep, or at least the sound of doves crying. The Purple One and Warner Bros. Records have announced plans for a digitally remastered, deluxe reissue of the hallowed album. Also promised: a new studio LP.

The reissue is part of a broader deal that covers licensing for every Prince album from 1978 into the ’90s. According to a press release, Prince and the label have struck an agreement to release “long-awaited, previously unheard material,” and other projects are also in the works. Financial terms weren’t disclosed, but under the deal Prince has ownership of his songs’ master recordings.

Prince, in a statement, said, “A brand-new studio album is on the way and both Warner Bros Records and Eye are quite pleased with the results of the negotiations and look forward to a fruitful working relationship.”

Warner head Cameron Strang said in a statement: “Everyone at Warner Bros Records is delighted to be working with Prince once again: He is one of the world’s biggest stars and a truly unique talent. We are also very excited about the release of new and re-mastered music from one of his greatest masterpieces.”

Prince recently shared a new song with Zooey Deschanel, “FALLINLOVE2NITE.” He played some intimate London shows, held a Arsenio Hall Show takeover, and stretched out for a four-hour Hollywood concert.