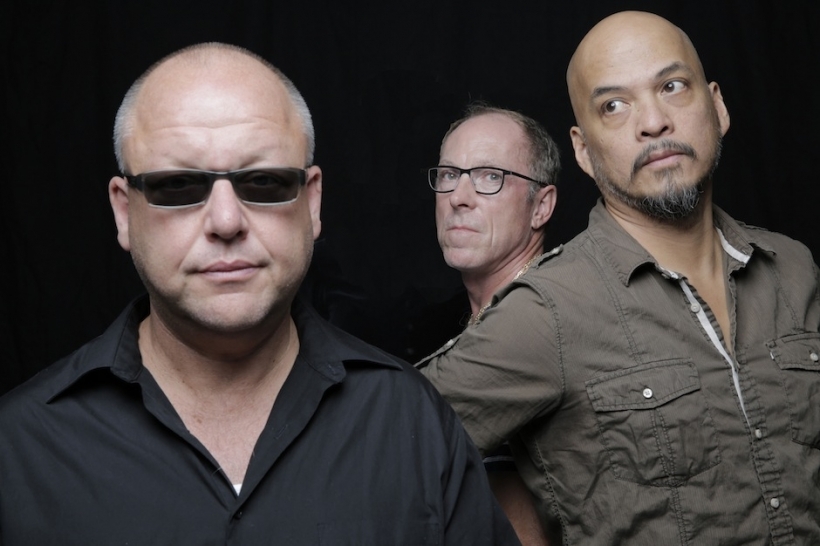 No rest for the Pixies. The band will release new album Indie Cindy on April 19, but frontman Black Francis also has his debut graphic novel The Good Inn coming out on April 15. Pixies are playing tour dates all around the world this year, but if you want to see Francis someplace that might be closer to home, he’s holding a book launch at the Powerhouse Arena in Brooklyn.

Francis and co-author Josh Frank will talk about the book, backed by a slideshow of Steven Appleby’s illustrations for the novel. The event will end with a signing. It all happens on April 25 from 6 p.m. to 8 p.m., and tickets can be bought here for $10.

The Good Inn, published by Harper Collins in the United States, will run the gamut from a battleship explosion to the making of the first narrative pornographic movie. The main character is called Soldier Boy, though it remains to be seen to what extent he will crank it. Elsewhere, Pixies recently shared a video for “Snakes,” from their new EP-3.