Didn't that guy in the hat just sing about being happy all the time? 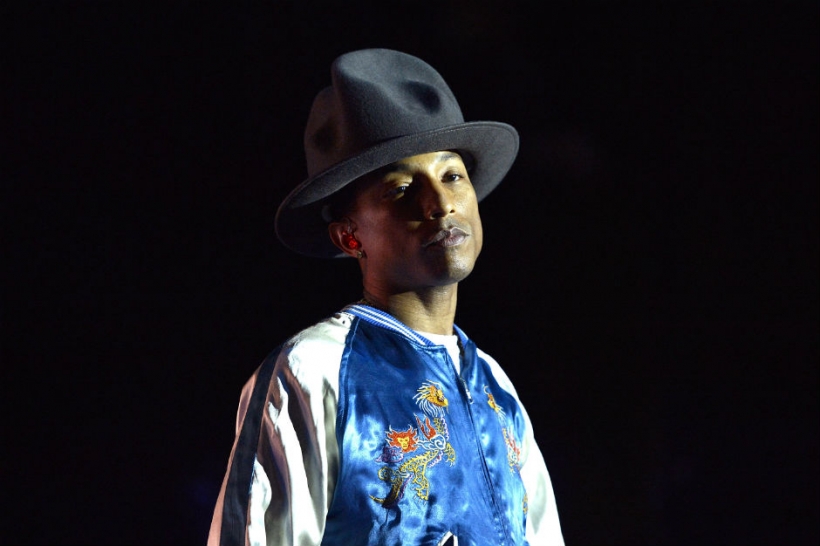 With great power comes great sentimentality, or something like that. Pharrell’s “Here” is the latest track to be released off The Amazing Spider-Man 2 soundtrack, following his collaboration with Alicia Keyes and Kendrick Lamar on “It’s On Again.” The orchestrated symphony of emotions — scored by none other than Hans Zimmer and featuring (of all people!) revered former Smiths guitarist Johnny Marr — is a step away from the upbeat cool splattered all over Pharrell’s latest album, G I R L, as the crooner belts, “A delusion is a flight, first class to nowhere.” And, for the franchise at least, it’s a major upgrade from Chad Kroeger’s “Hero.”

The album is out on Columbia Records on April 22nd.