Scottish punks' second LP hits the U.S. on May 6 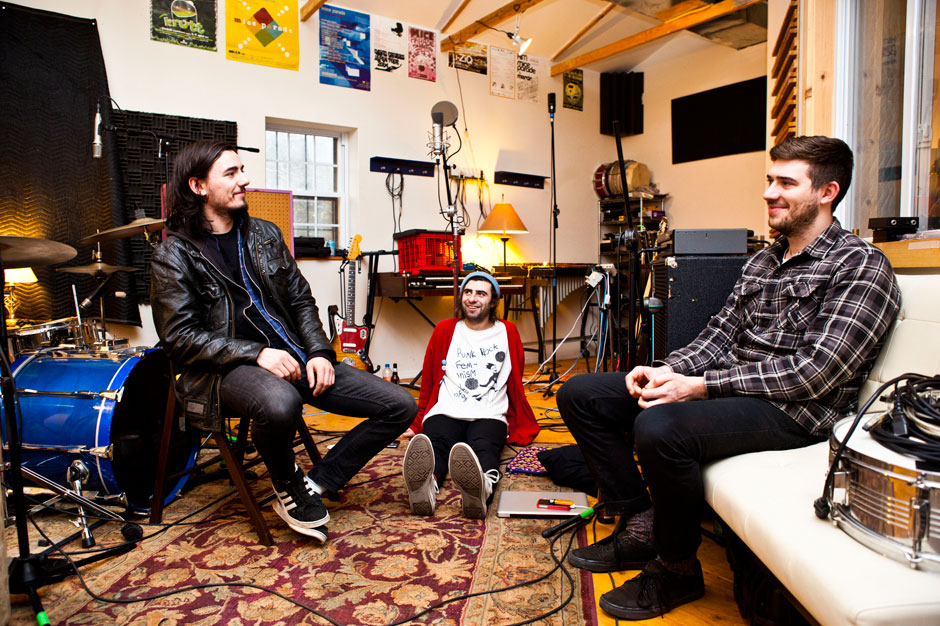 Indeed, the Glaswegian garage-pop trio’s soon-to-be-released sophomore LP, Youth Culture Forever, is a bolder, more dynamic beast than its predecessor, 2012’s sweetly scruffy Cokefloat! LP. Yawning cello lines weave in and out of several of the upcoming album’s 12 tracks; drummer Josh Swinney’s thrashy percussion packs a heftier punch; and the vocals, courtesy of singer-guitarist Phillip Taylor, carry a new level of confidence. Whether he’s howling about funerals and shallow graves (see the swooning, moonlit “Alone”) or barking about a breakup as if it’s just cause for a generational uprising (see, well, most of the other songs), Taylor sounds like he’s singing through an intercom system — all the better to incite a teenage riot.

Youth Culture Forever lands in the U.S. on May 6 and the U.K. on June 2 by way of FatCat Records, but you can stream the entire album right here, right now. Scroll down, press play, and enjoy.