Watch Yo La Tengo, Ginuwine, and Jeff Tweedy on ‘Parks and Recreation’

Plus, the Decemberists, Letters to Cleo, and characters from the show, including a beloved hologram 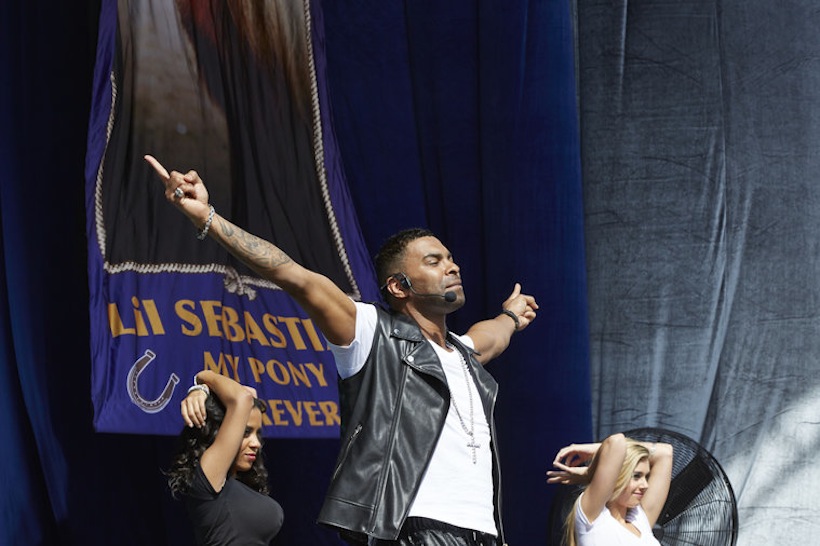 In 2000, as Matador Records notes, Parks and Recreation star Amy Poehler graced the cover of Yo La Tengo’s “You Can Have It All” single. On the show’s April 24 season finale, the New Jersey indie rockers performed on the show, as did Jeff Tweedy, the Decemberists, Letters to Cleo, and Ginuwine — literally, everyone who’d been promised to appear.

Did Leslie decide to take that job and move to Chicago? And how is her pregnancy with triplets going? Will Tom ever get his restaurant off the ground? Don’t worry, don’t worry — won’t spoil that stuff here. Music-wise, though:

There was also a nod to the grand tradition of dead performer “holograms.”

Watch the full episode below, and keep an eye out for “Ron Silver” and a couple of other pretty notable guests.