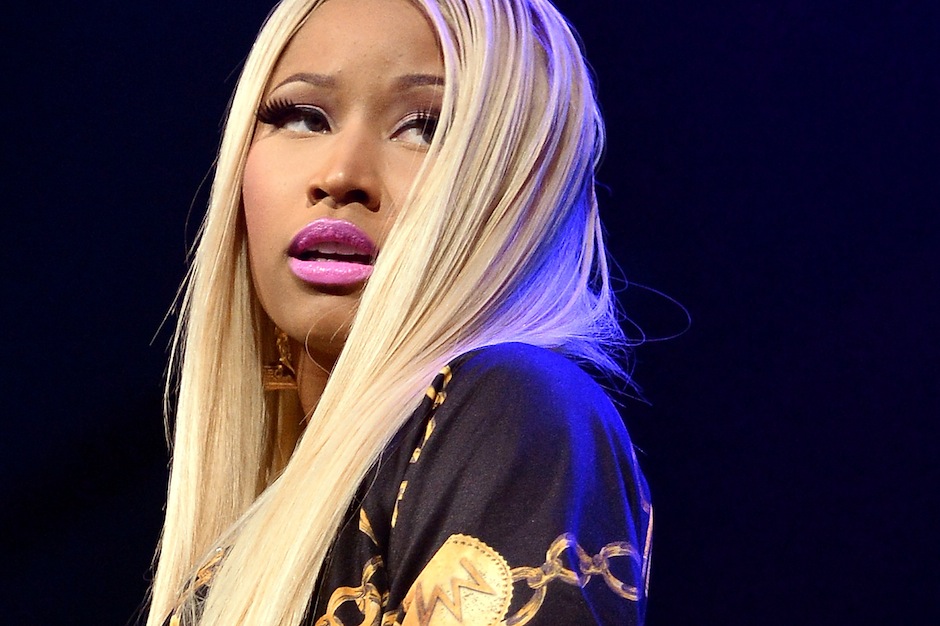 Nicki Minaj has done everyone a huge solid by not coming back to American Idol. Instead of sitting through a Daughtry performance on a dying TV show, the rapper-singer has been on a roll. Yeah, she stepped into controversy with the Malcolm X artwork for February’s “Lookin Ass Nigga,” but the song — and its feminist music video — were worth all the hubbub. She stayed in straight-rapping mode on her recent remix of Young Thug’s ubiquitous “Danny Glover”. And now, on “Chi-Raq,” she once again comes back verbally ferocious (and obscenely quotable) over minimal, ominous production.

A threatening verse from Chicago’s own Lil Herb ties Minaj to the city of the song’s title, but shout-outs to her native Queens confirm who’s running this town tonight — no clue what “Super Bass” Barbs will think of the track, but the slang term for tragically murder-stricken Chicago has now officially reached the suburbs (if it hadn’t already). “Chi Raq” might appear on Nicki Minaj’s expected album The Pink Print, and given that her former “Starships” sparring partner, Hot 97 DJ Peter Rosenberg, has reached New Yorker profile status, the return to what SPIN’s Brandon Soderberg called “rappity rap” could hardly be better timed. Unless you’re taking a survey for 60 Minutes, that is.