Bruce Springsteen, Stevie Nicks, ?uestlove, Chris Martin, Tom Morello are among the performers and presenters inducting Rock and the Roll Hall of Fame's Class of 2014 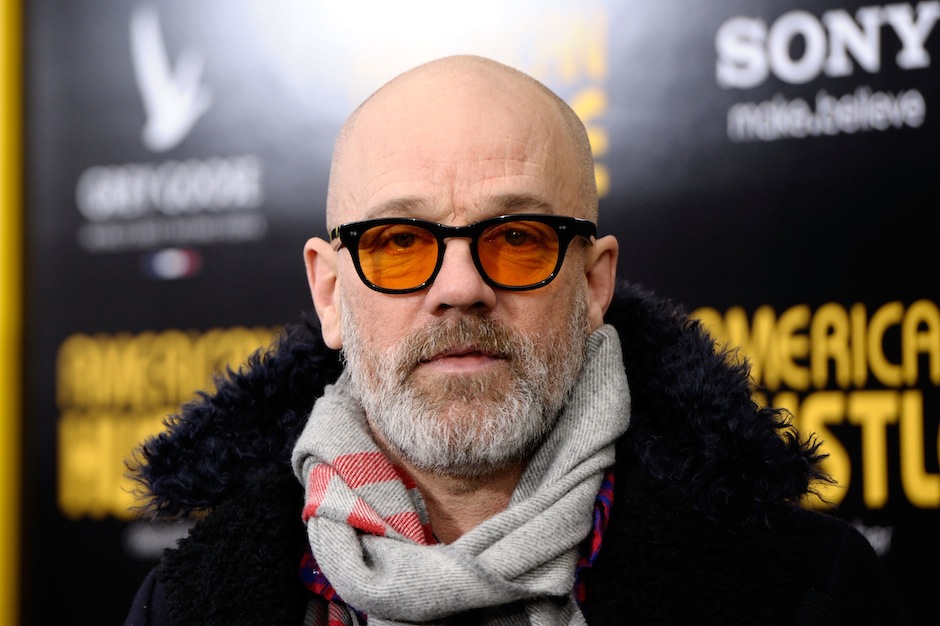 Check out the best moments of the Rock and Roll Hall of Fame 2014 ceremony with Nirvana, Kiss, and more.

The Rock and Roll Hall of Fame has announced the lineup of presenters and performers who will help induct the Class of 2014. Among the standouts is Michael Stipe, who will induct Nirvana.

Other presenters include Bruce Springsteen, who will — somewhat unsurprisingly — induct the E Street Band. The Roots’ ?uestlove will induct Hall and Oates. Rage Against the Machine guitarist Tom Morello will induct KISS Peter Gabriel will be inducted by Coldplay’s Chris Martin, while Linda Ronstadt will be inducted by the Eagles’ Glenn Frey, who formerly played in her backing band.

As for the performers, Springsteen and the E Street Band are set to play, as are Gabriel and Hall and Oates. Ronstadt will receive a musical tribute from Stevie Nicks, Bonnie Raitt, Emmylou Harris, Sheryl Crow, and Carrie Underwood. Another class of 2014 inductee, Cat Stevens, is also scheduled to perform; his inductor hasn’t been named yet.

Will Nirvana members Dave Grohl and Krist Novoselic perform in some capacity? It’s unclear, though it might be worth remember that a year ago the Rock Hall also kept mum about whether Grohl would be performing with Rush (of course he did). This much is clear: Pre-Grohl Nirvana drummer Chad Channing, initially reported as among the inductees, won’t be entering the Rock Hall, after all. And KISS have said they wouldn’t perform after some lineup-related Rock Hall beef.

The induction ceremony will be held April 10 at Brooklyn’s Barclays Center. An edited version will air on HBO on May 31 at 9:30 p.m. Eastern. Tickets are available via Ticketmaster.