Singer has postponed Australian shows, saying Mom and Dad are worried about her health 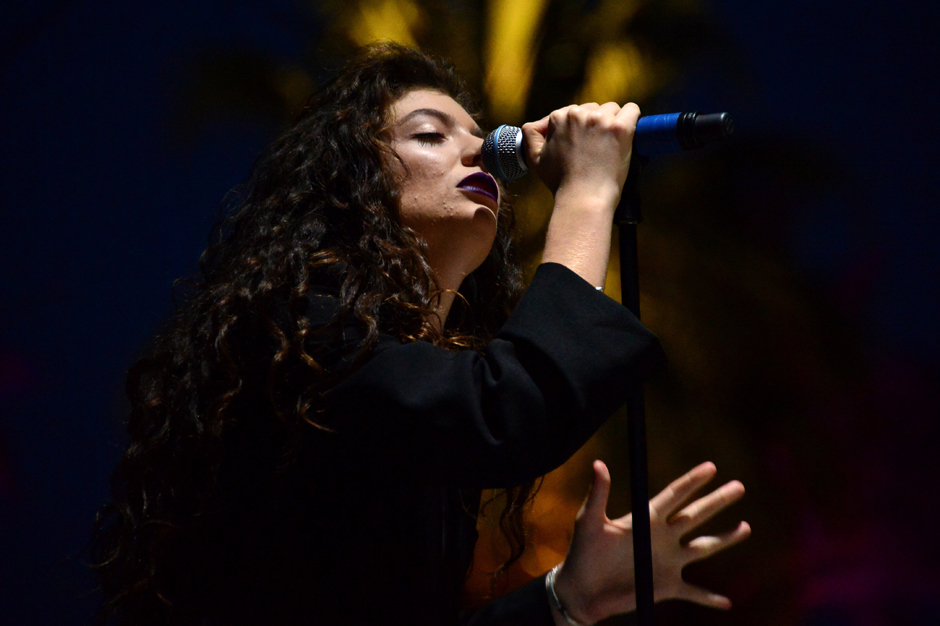 Lorde’s Australian tour has evidently been grounded by her parents. The 17-year-old singer postponed seven dates Down Under after her folks insisted that she take a break from performing to rest.

“I have had to postpone my Australian shows because of a nasty chest infection and general ill health,” Lorde tweeted on April 21. “I am so so gutted to have to do this but my parents and my team stepped in telling me I needed a break after being non-stop since the Grammys in January. We will 100 percent be back for this tour (most likely in November) so don’t worry about that.”

She continued: “I just need time to get back to full gollum girl fitness before I go out playing shows again. I’m truly sorry if I let you down or if you feel inconvenienced by this and I hope you can understand.”

Lorde has indeed been busy since January, when she collected Grammys for Song of the Year and Best Pop Solo Performance. Over the last few months, the Pure Heroine singer has taken the stage at the BRIT Awards, incurred the wrath of the always-hateful Westboro Baptist Church, played Coachella, helped induct Nirvana into the Rock and Roll Hall of Fame, and met the man (Kansas City Royals Hall of Famer George Brett) who inspired her hit “Royals.”