Song is first taste of upcoming album, 'Once More Round the Sun' 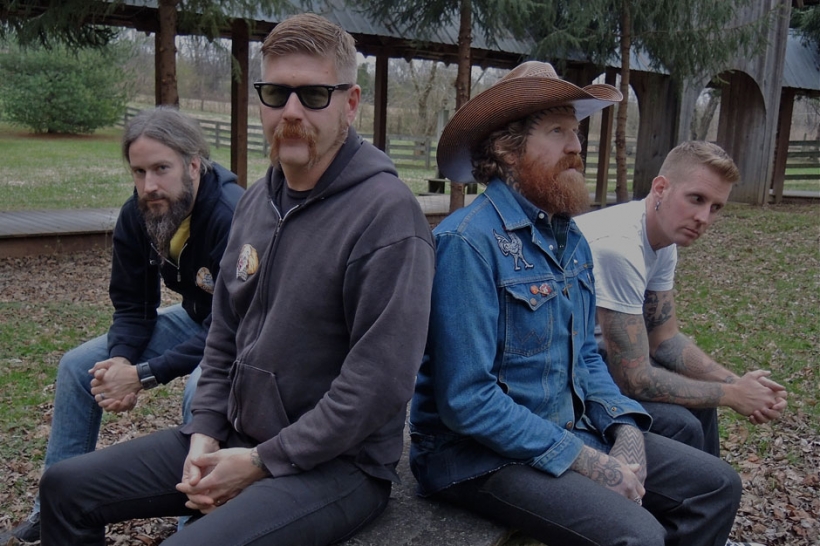 Brann Dailor and the guys of Mastodon told SPIN this past February they watched Stanley Kubrick’s 2001: A Space Odyssey and The Shining, and Roman Polanski’s Rosemary Baby in order to get amped for their “wild” upcoming album, Once More Round the Sun.On the Atlanta quartet’s first release, “High Road,” the preparation paid off: the band’s prog-metal potential stuns, with Dailor sounding like a young Ozzy over shredding guitars and enough drum dominance to blow out your speaker system.

The new album is the latest from the band since 2011’s Hunter and will be out sometime in June via Warner Brothers. But, in the meantime, the band is kicking off a lengthy worldwide tour this April that will nosedive into the summer, including the Ohio festival Rock on the Range. Scroll down for those tour dates, and tune into Mastodon’s “High Road.” Head-bang on.

May 8 – Chicago, IL @ The Riviera Theater