Pete Doherty and co. haven't played together since 2010 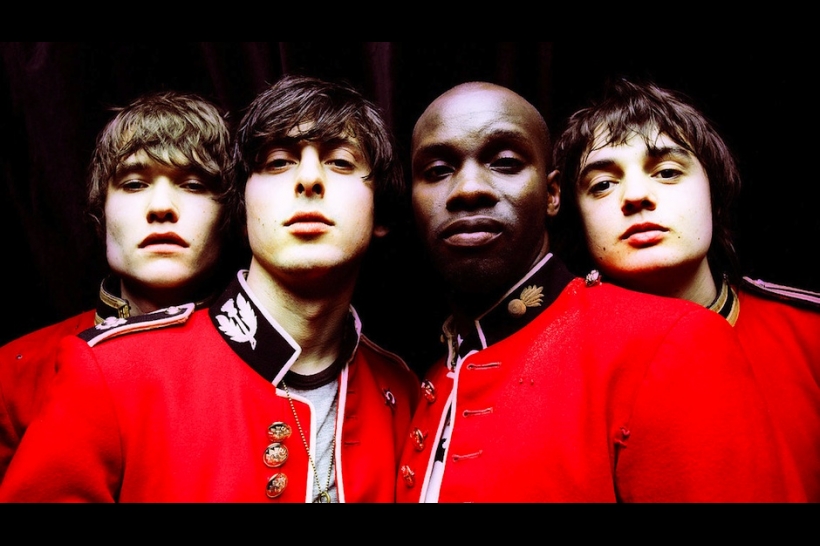 On July 5, the Libertines will reunite to play the Barclaycard British Summer Time festival at London’s Hyde Park — nearly 10 years after the Pete Doherty and the British garage rock group called it quits. All had been quiet on the Libertines front since the band reunited for an impromptu 2010 gig in London, followed by headlining acts at the Reading and Leeds Festivals. But rumors flared up this past week, when Doherty dropped a hint to Israeli paper, Ynet. Guitarist Carl Barât then told fans, via NME, to “keep the 5th [of] July free.”

After releasing 2002’s Up the Bracket and 2004’s The Libertines — both albums integral to the British indie-invasion of the early ’00s — the group soon splintered. Doherty, staying true to the band’s name, was plagued by drug use and scandal, later formed Babyshambles and released a solo album. Barât released two LPs with his band, Dirty Little Things, before they broke up in 2008. For Doherty, the possibility of a real reunion was made real by a little self-Googling.

“Not long ago I listened to the Libertines’ songs on YouTube and had a burst of nostalgia, so I said, ‘What the heck,'” the Libertines frontman told Ynet. But, of course, others will pay good money to get a piece of the action on said nostalgia. “Then they told me how much they will pay us and, I cannot lie to you, I couldn’t say no, at least not in my state right now,” he continued. You might wanna take back those unreleased Libertines tapes, Alan McGee.

The Hyde Park event will also feature the Pogues, Spiritualized, Maxïmo Park, and others. 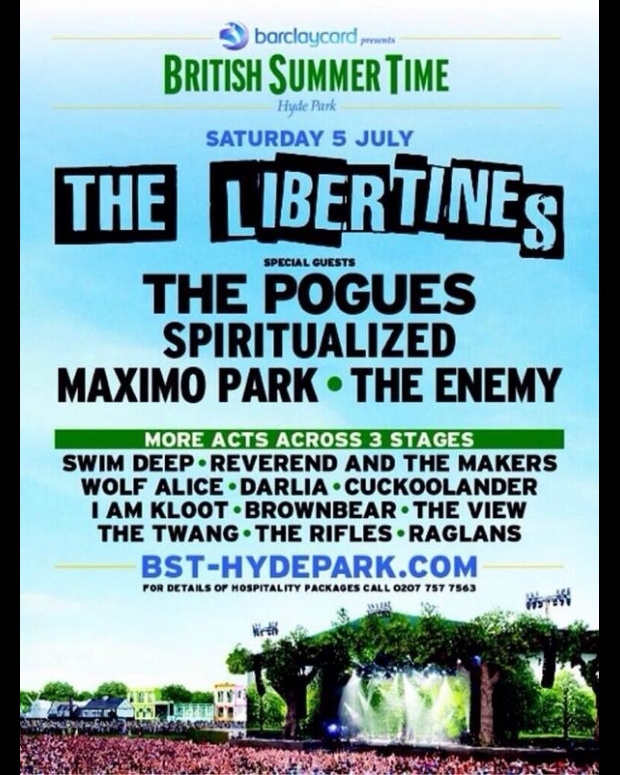