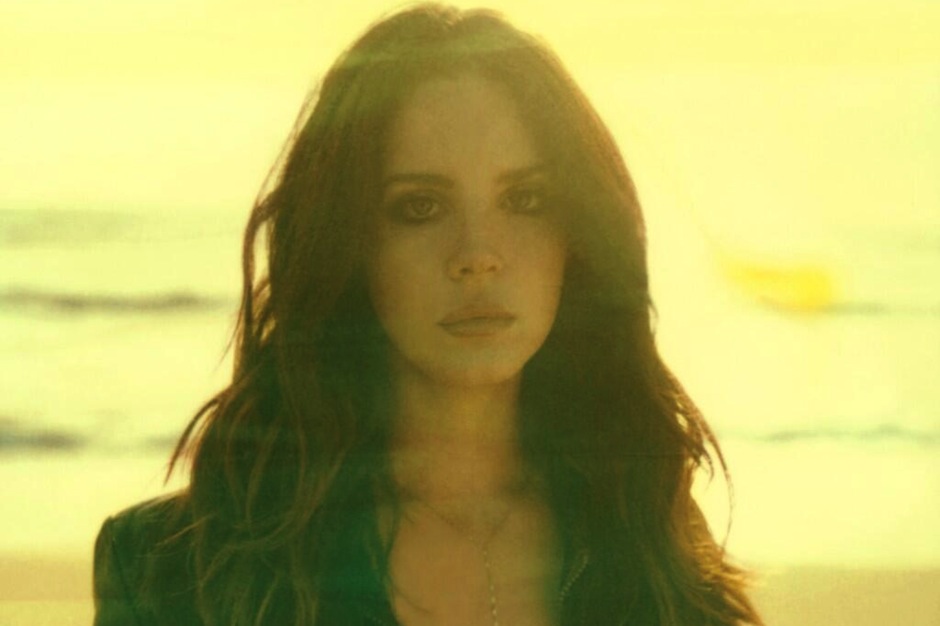 Lana Del Rey performed a new song, “West Coast,” over the weekend at Coachella, and now the track is streaming online (below). Where a previous track to emerge, “Meet Me in the Pale Moonlight,” carried splashes of slow-mo disco, this one is consummately LDR: an atmospheric, swaying appropriation of Americana tropes. “Ooh baby, ooh baby, I’m in love,” Del Rey purrs between images from a sort of Madison Avenue Manifest Destiny — silver starlets, lit Parliaments, rock’n’roll — all set to an endless looped video of a walk on the beach. Her new album Ultraviolence, which involves the Black Keys’ Dan Auerbach, should be here soon. Along with the follow-up to 2012’s Born to Die, she also recently recorded “Once Upon a Dream” for Sleeping Beauty update Maleficent. A North American tour is underway. (This is also a fine time to point you to “West Coast,” the stately 2007 indie-pop tune by Phantom Planet/Rushmore man Jason Schwartzmann’s Coconut Records.)