"I can be your little dairy queen" 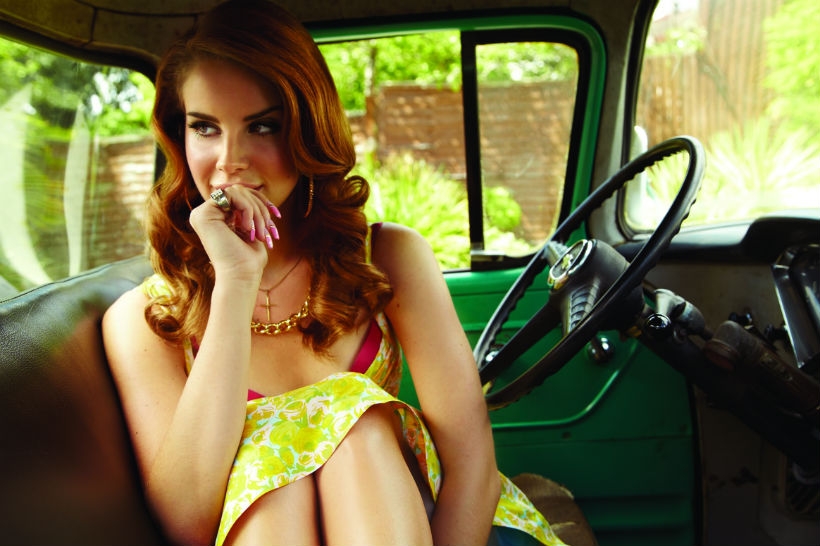 Lana Del Rey’s biggest North American tour starts on April 11, so be ready for a little bit of that Ultraviolence any time now. Before her follow-up to 2012’s Born to Die, which is expected to involve the Black Keys’ Dan Auerbach, a new song titled “Meet Me in the Pale Moonlight” has surfaced online. A disco revival has carried across the pop charts over the past year or so, from “Suit & Tie” and “Get Lucky” to Pharrell’s G I R L, and this one hops on that train and then robs it, carrying the safe’s contents to Del Rey’s shadowy gangsta-Western hideaway.

Backed by Chic-like strings and guitar flashes, the “Once Upon a Dream” singer puts her expressive voice to work, breathing and cooing and squeaking her come-ons. There’s also the part about “a dairy queen,” which more likely refers to the narrator’s Americana backstory (working at drive-ins and such) than an advertisement for a Blizzard. The NME doubts the track will appear on the album, which the singer hinted — in a since-deleted video — could be out as soon as May 1.