Kings of Leon Fans Might’ve Been Exposed to Measles 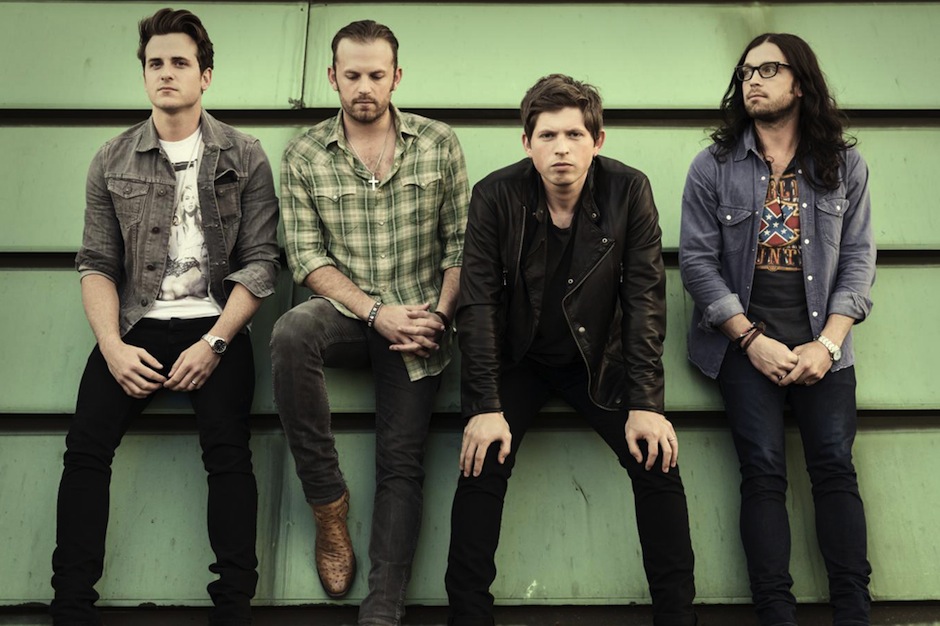 When it comes to unusual natural phenomena at live shows, Kings of Leon have the worst luck. A handful of years ago, the Tennessee just-plain-rock titans had to scrap a concert in St. Louis on account of, well, pigeon droppings (see our 2010 KoL cover story). And now they and their fans have been put at risk of catching a potentially fatal disease.

As Chris Burlingame, an editor with Seattle’s Sunbreak, points out, the Washington state health department has listed Kings of Leon’s March 28 show at the city’s Key Arena as a source of possible measles exposure. According to the department’s announcement, a woman attending the show had become contagious with the virus two days earlier. Measles is pretty rare because most people are vaccinated, but it’s highly contagious if you’re not immune, and in some cases it can lead to death.

The Washington State Department of Health says anyone who was at Kings of Leon’s Seattle show or other possible exposure locations should check to be sure if they’ve been vaccinated. Those who aren’t sure or who haven’t been innoculated against measles are instructed to speak with a health care professional right away. The state is asking you to call ahead, though, because of the risk of exposing others in the waiting room. Ugh. Take care of yourselves, music fans.

The Kings are touring in support of last year’s well-oiled Mechanical Bull. They’re on the 2014 Lollapalooza lineup, and they recently shared an impressively self-assured video for album standout “Temple.” Revisit their Saturday Night Live set from last December, and check out their cinematic “Beautiful War” visuals.

And never forget: Unlike the pigeon-poop incident — as far as we know! — KoL’s latest travails are probably all Jenny McCarthy’s fault. (That said, measles really is no joke, so get to a doctor if you might’ve been exposed.)