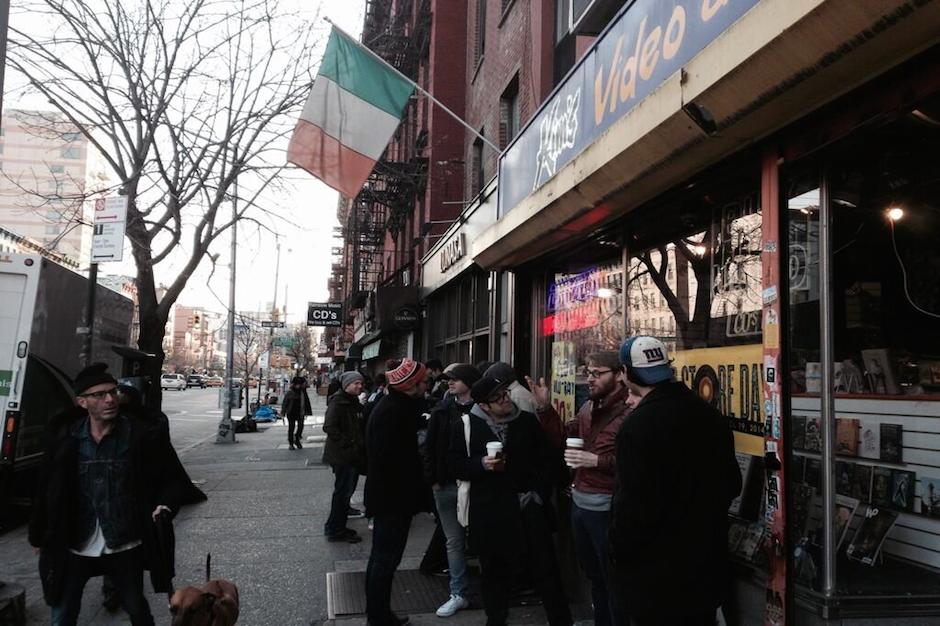 UPDATE: Kim’s Video and Music is currently seeking a different location, but the 1st Avenue is set to close sometime in July.

Thanks for the nice thoughts. We are hopeful a new location can be found but otherwise, we’ll probably close mid July. Stop in and say hi!

Unfortunately, it feels like closing has eclipsed crate-digging as the prevalent record shop tradition of late. Today, another landmark makes moves to join the fossil club: the brilliantly weird Kim’s Video and Music on 1st Avenue in New York City. The East Village spot, which will close after a 30 percent clearance sale, is the last in a line of stores owned by proprietor Yongman Kim, who once ran a multimedia empire that spanned the island of Manhattan. The locations in Morningside Heights and the East Village fell like dominoes in recent years; in 2009, Kim’s Video and Music on 1st Avenue opened as the final attempt to eke it out amongst rising rents and falling record sales. It served that purpose for five glorious years but, unfortunately, even this weekend’s Record Store Day couldn’t save its fate.

As great as #RSD2014 was (thank you all!), sadly we will be closing our store on 1st Ave. 30% off ALL VIDEO and MUSIC. #kimsvideoclosingsale

With impending pressure to close, Mr. Kim donated his Morningside collection to Columbia University, and the rest of the music is hiding away in a Sicilian storage facility (no, seriously). R.I.P. Kim’s. Long live the rare spot in 2014 where you could pick up a spaghetti Western on VHS and some Wu-Tang vinyl in one stop.