Use of song in magazine's video with Kim Kardashian triggers lawsuit 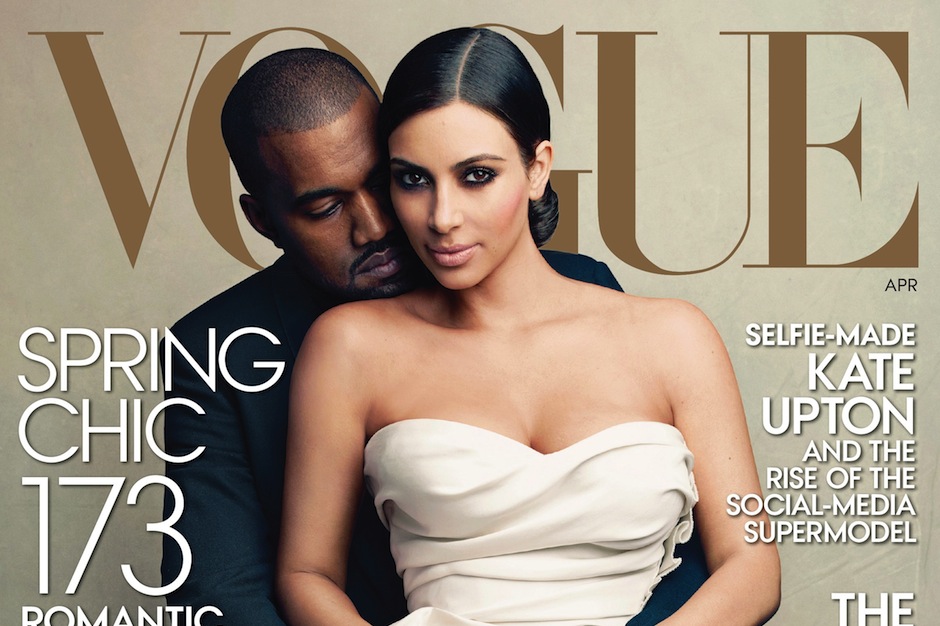 Kanye West and Kim Kardashian’s Vogue cover has already led to a Daft Punk-inspired reworking — all the more appropriate after Arcade Fire’s Coachella Daft Punk’ing — but now when it comes to headlines, the magazine isn’t getting so lucky.

According to The New York Post (via Pitchfork), Vogue’s use of West’s Yeezus standout “Bound 2″ in a Kimye-cover behind-the-scenes video has prompted a lawsuit against both the magazine and its publisher Condé Nast.

The lawsuit comes from Ricky Spicer, who sang the hook on the Ponderosa Twins Plus One’s “Bound 2″-sampled “Bound’ in the early ’70s. Spicer sued West late last year for copyright infringement, claiming that West failed to secure permission.

The suit against Vogue, which seeks unspecified damages, is quoted as alleging, “Mr. Spicer’s voice is used substantially throughout the video, comprising approximately 44 percent of the lyrics.”

The video in question — which you can watch below — is only 44 seconds long, so we’ll let the lawyers hash out the other arithmetic. Scroll down to hear “Bound.”