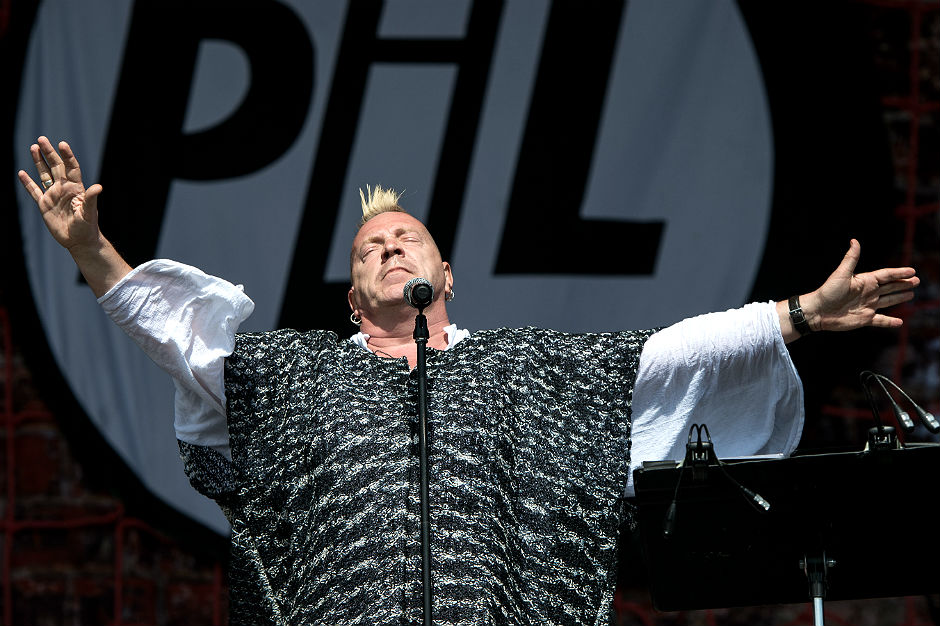 When Neil Young sang, “This is the story of a Johnny Rotten,” he probably wasn’t thinking that the punk icon would someday star in a Broadway show. Yes, it’s true — the Sex Pistols frontman also known as John Lydon is joining Destiny’s Child’s Michelle Williams, Incubus’ Brandon Boyd, and ‘N Sync’s JC Chasez in an arena tour of Jesus Christ Superstar, the AP reports. Boyd and Williams hit up Good Morning America to announce the 50-date trek and perform “Superstar” from the Andrew Lloyd Webber 1971 hit musical.

Lydon will portray King Herod, Williams will play Mary, Boyd takes on Judas, and Chasez gets the Pontius Pilate role. Jesus will be played by Ben Forster, who got the part by winning the U.K. reality competion Superstar. The tour kicks off June 9 in New Orleans, with more dates and ticket information coming soon via the production’s website.

The casting of Boyd as Judas and the timing of the announcement comes at an odd time for the Incubus frontman. On March 30, TMZ reported that Svetlana Shusterman, a cast member from The Real World: Key West, filed a restraining order against him, claiming that he’s been stalking her for years and threatened to kill her after following her in his car. She also says she moved to a friend’s house to avoid him, but he found her. “Every day, I’m terrified,” she wrote in the complaint. Boyd, meanwhile, says he doesn’t even know who she is. “Brandon has been advised about this but doesn’t know anything about it,” his rep said in a statement. “He doesn’t know this person nor does he recall ever having met her.” Boyd has been ordered to stay 100 yards away from her until a court hearing next month.