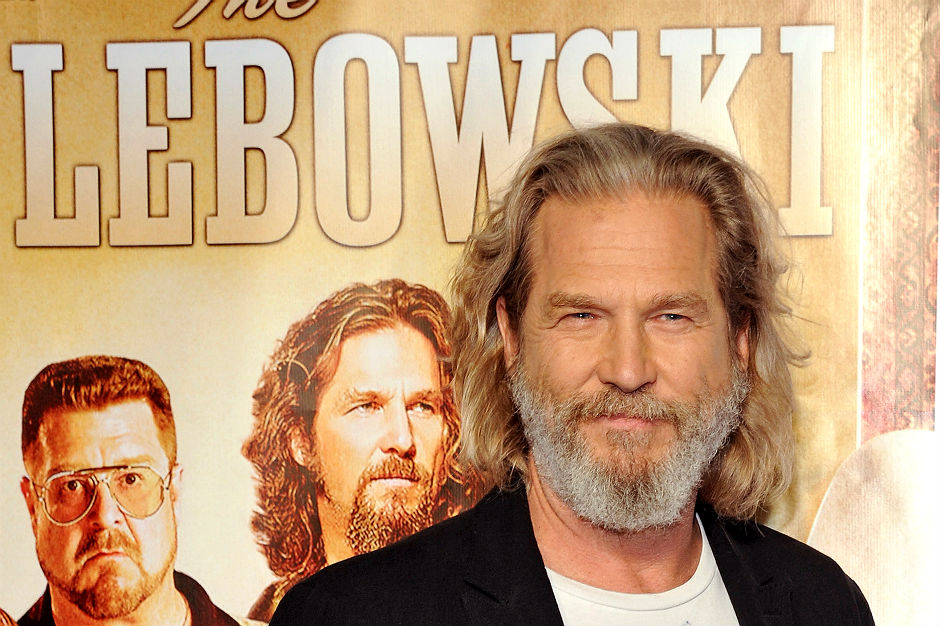 Sometimes, there’s a man, well, he’s the man for his time and place. He fits right in there. And that’s the Dude, in Los Angeles. Or rather, that’s Jeff Bridges, performing as the headlining musical guest at this year’s Lebowski Fest, the annual celebration of all things Big Lebowski.

The Dude himself, who’s certainly no slouch as a musician as his T Bone Burnett-produced album proves, will perform with a backing band appropriately called the Abiders. The event takes place April 25 at Los Angeles’ Wiltern Theater, with Tenacious D’s Kyle Gass serving as the opening act. The real-life inspiration for the Dude, Jeff Dowd, will also make an appearance along with other actors who portrayed minor characters in the Coen Brothers classic. A screening of the film will follow the music, which will hopefully include some Creedence and no fucking Eagles, man.

Tickets go for $35, and people of all ages are welcome, though you’ll have to be 21 and over to indulge in some Caucasians. And if you’d rather not be sitting at home with pee stains on your rug the next night, you can attend the Lebowski Fest L.A. Bowling Party, which includes a costume and trivia contests.

Emergence Is Interactive: A Jeff Bridges and Susan Kucera Essay on Climate Change