Philadelphia throwdown will add a Los Angeles presence, as rumors fly of a joint tour with Beyoncé 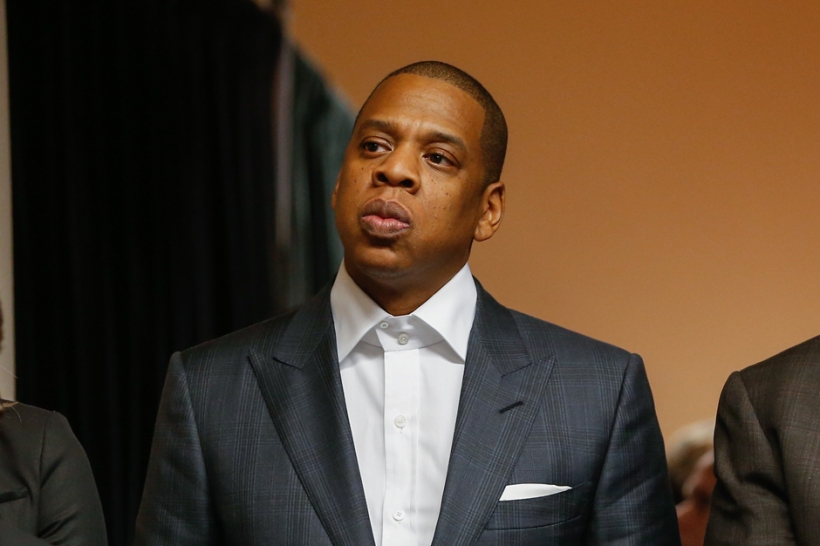 It’s Manifest Destiny for the Magna Carta Holy Grail rapper. Fresh off his Coachella appearance with Nas and Puff Daddy, Jay Z is continuing the West Coast vibes with an announcement today: The hip-hop mogul’s Budweiser Made in America festival is adding a Los Angeles arm.

Now in its third year, the Labor Day event will still be held in its previous home of Philadelphia, too, for what’s being billed as “the first American festival to run simultaneously on both coasts.” The 2013 Made in America fest featured the likes of Nine Inch Nails, Skrillex, Rick Ross, and Hov himself, along with his partner-in-crime, Beyoncé. It all eventually became a Ron Howard documentary.

Jay Z and Mayor Eric Garcetti held a press conference in downtown Los Angeles announcing the event, set for August 30 and 31. Proceeds from both the Philly and SoCal concerts will go to local chapters of the United Way. Details and lineups will be announced later.

As for Beyoncé, who also just dominated the Coachella stage with sister Solange, she could soon be sharing multiple stages with her husband. According to the New York Post’s Page Six, which cites unnamed sources, Mr. and Mrs. Carter will be going on a U.S. tour together this summer. And then, Pandora’s box will open.