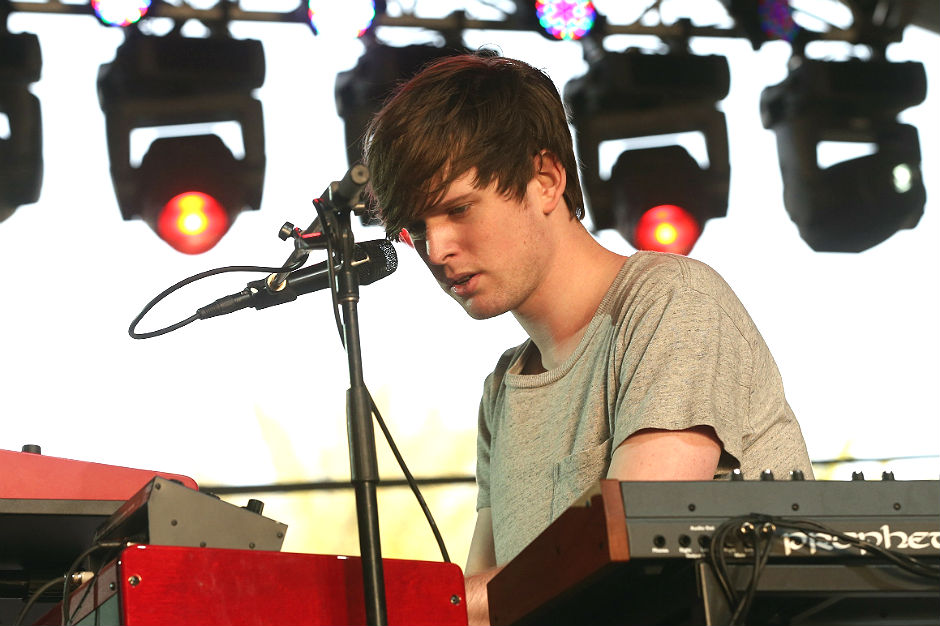 Last month, James Blake returned to BBC Radio 1 for his occasional Residency hosting gig, which is less a traditional DJ set and more a blank canvas on which the English producer debuts new songs, conducts fake interviews, shares fresh remixes, and does whatever else he feels like doing. The March playlist included his typical eclectic blend, with cuts by LCD Soundsystem, Damian Marley, Womack & Womack, Earl Sweatshirt, and Bill Withers.

As Pitchfork points out, he also played a track from an artist named Simon Tallywhacker, who has absolutely no presence on the Internet other than a rip of the song “Bloke” from this very same broadcast. Blake doesn’t explain anything about the mystery man, other than to call the song “beautiful” and say that Tallywhacker — the British slang term for penis — is his “friend.”

Listen to both the mix and “Bloke,” which could easily be a track from Blake (or Jamie xx?), below.