Jack White to Record, Press, and Release ‘Lazaretto’ Single in One Day 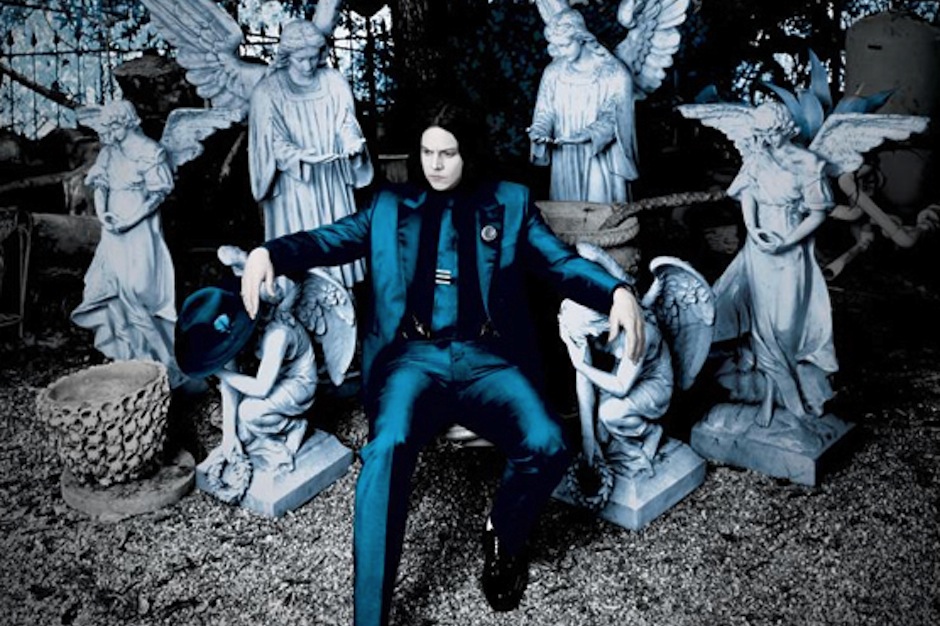 Never content for to release his music in only conventional ways, Jack White has announced his next single will be recorded live, pressed, and released in one day. It’s a stunt he’s calling “The World’s Fastest Released Record.” White will perform the title track to his upcoming second solo LP Lazaretto at 10 a.m. on, fittingly, Record Store Day, April 19, at the Nashville headquarters of Third Man Records.

The direct-to-acetate recording will then go to United Record Pressing, which will print the song on 45s using photos taken at the event for the single’s sleeve. The 45s will then be rushed back to Third Man and put on sale. Per the announcement: “As long as there are fans in line waiting to buy the single, United will continue to press and deliver them to Third Man to sell. Even if it takes all day.”

The “World’s Fastest Record” will be available for purchase at Third Man for that one day only, so you’ll have to scrounge on eBay if you can’t somehow score one. That afternoon, fans can also watch Grand Rapids, Michigan garage-rock trio Whirlwind Heat play their first show since 2006, and what could very well be their last-ever gig, in celebration of the reissue of their 2003 album Do Rabbits Wonder?. Get all the info on the gig and “Lazaretto” release via Third Man. 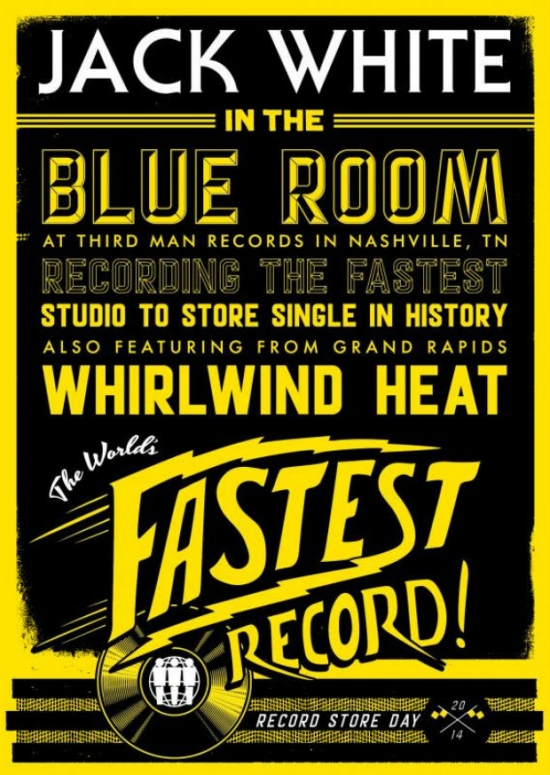